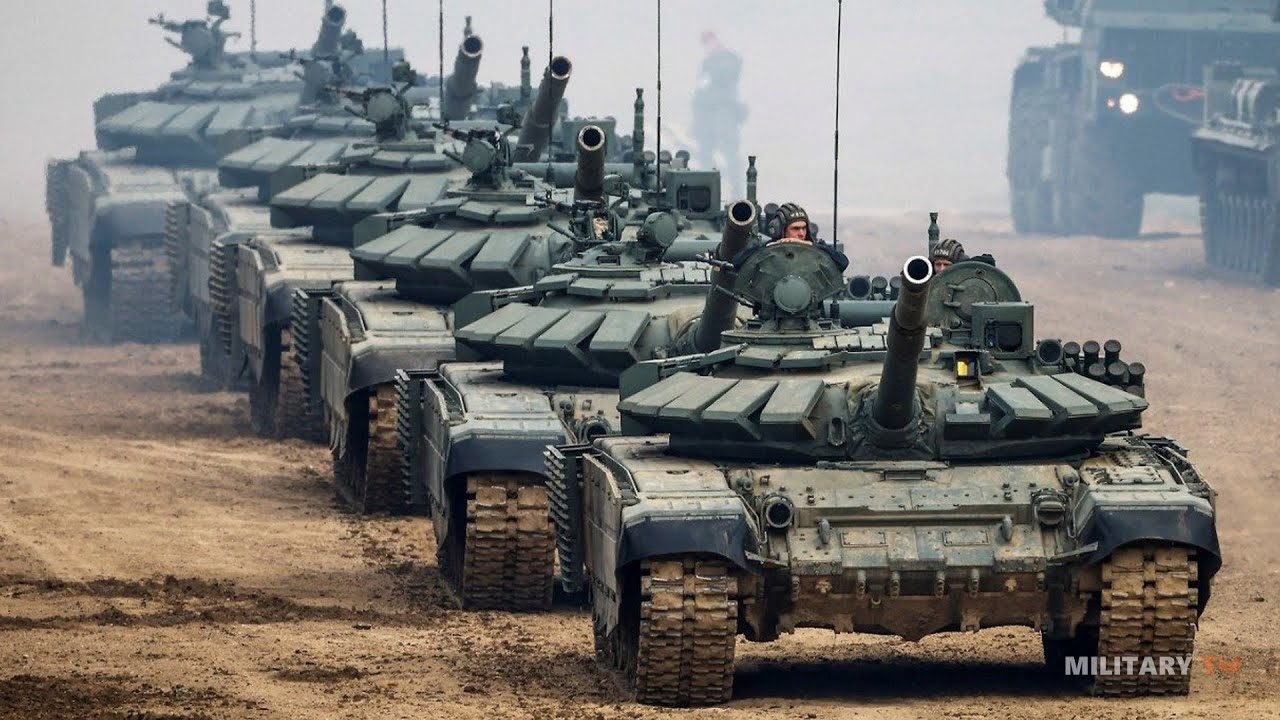 How many tanks are there in the world? In regard to the total number, according to a British military consultant and commentator, Nicholas Drummond, he tallied up all the tanks in the world and predicted that they could reach up to 7,3000 units. Drummond added that, among these 24,000, they belong to adversaries, while another 20,000 units are in storage and at least 10,000 tanks have been refurbished over the last decade. Additionally, Russia with its 12,950 tanks unsurprisingly has the biggest armour holdings.

The United States is the number-two tank power with 6,333 vehicles. China’s 5,800 tanks make it the number three of the armour power. However, Germany has only 236 tanks in its inventory. Interestingly, that doesn’t mean that the German army is inferior to the others. After all, Germany’s Leopard IIs are some of the most advanced fighting vehicles in the world today with the updated design and technology.

Russia Has Twice as Many Tanks as America? 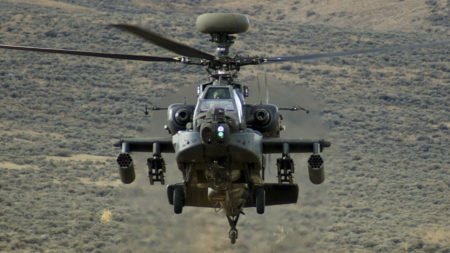 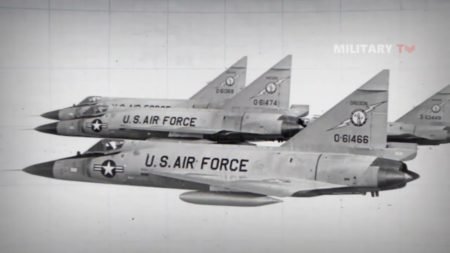 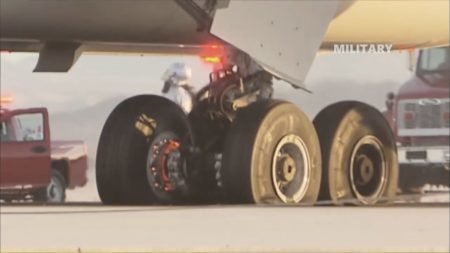 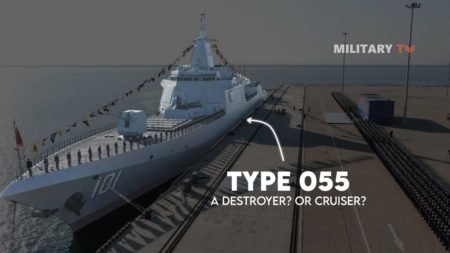 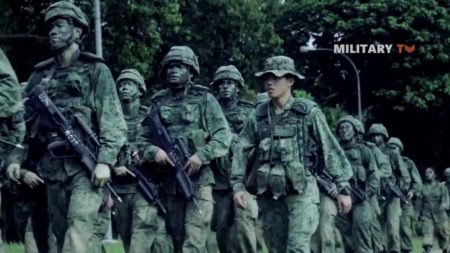 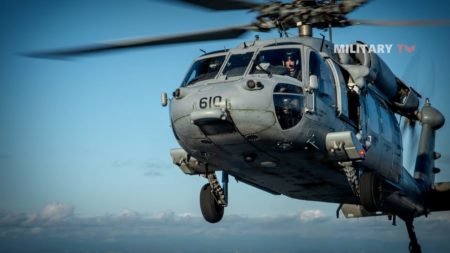 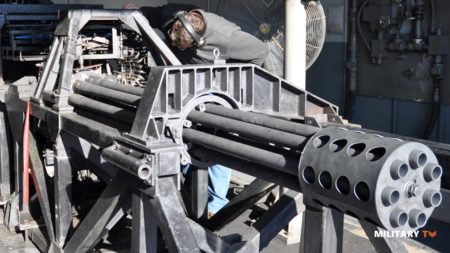