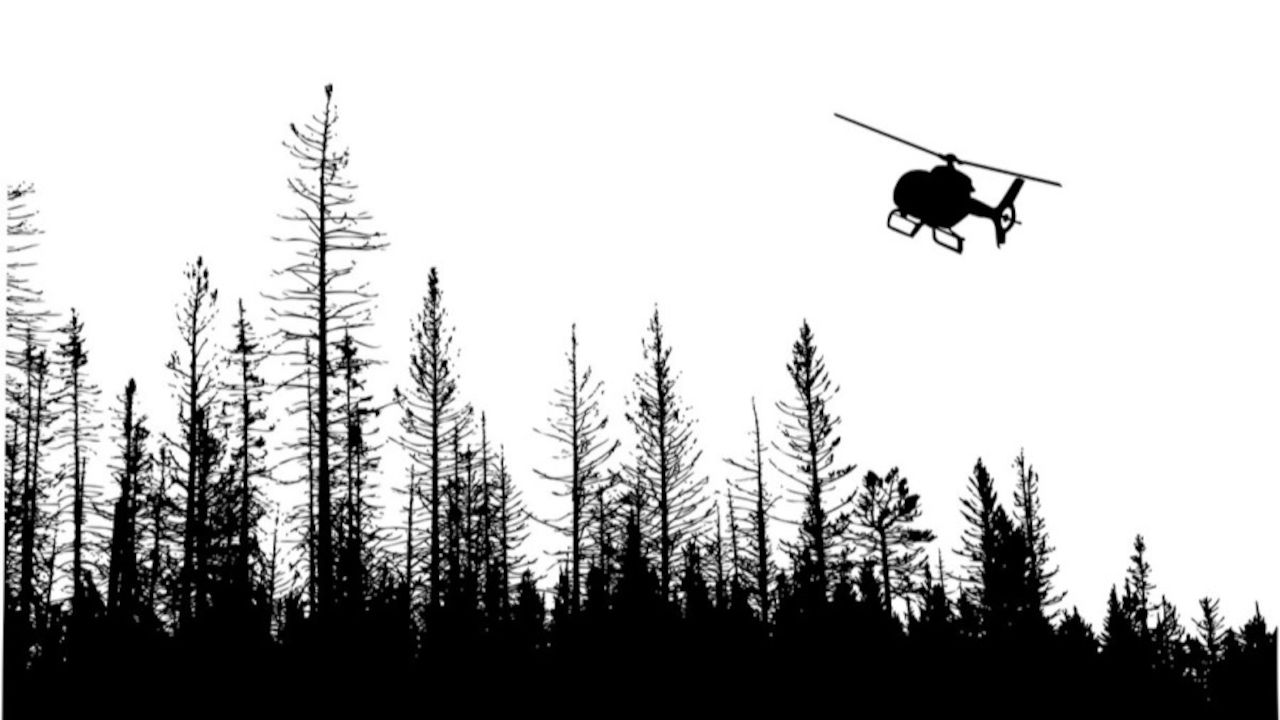 Russia is developing a helicopter drone to assist anti-aircraft weapon systems in their counter-UAV mission. The project, accelerated shortly after the recent conflict between Armenia and Azerbaijan began in mid-2020, will fill a gap in Russia’s military capabilities.

The new drone will “track down small and low-speed enemy drones at low and extremely low altitudes,” a source in the military-defense complex told the Russian government news agency RIA Novosti this month.

The source said the helicopter drone has been under development since November, adding that research and development efforts were accelerated in response to the “increasing role of attack drones during the last local conflicts.”

He didn’t provide specifics, but various types of Turkish-made drones were used during the Azeri-Armenian conflict and helped Azeri forces break Armenia’s defense.

According to the source, the new model will be developed using existing technology to speed up manufacturing. But senior military analyst Mikhail Khodaryonok, a former colonel from the Soviet air defense force, is skeptical about the use of helicopter drones in the air defense mission.

“It has to carry a lot of equipment and it will be costly. It is better to use classic land-based radars, which can be more accurate,” he told Defense News.

Defense News reached out to the Russian government for more information but did not receive additional details.

This is not Russia’s only helicopter drone currently under development. Rossiyskaya Gazeta, a government publication, reported the country is also developing a new attack helicopter drone. The publication, citing a report by the Russian Air Force’s Central Scientific Institute research center, which is involved in the project, said the drone weighs 2.5 to 3 tons and has a range of 20-30 kilometers.

If either helicopter drone is fielded, it would be a first for the armed forces there. The country currently has a number of intelligence-gathering drones.

The idea to use helicopter drones was long considered by the Navy. In 2012, the service wanted to test the Horizon Air S-100 drones licensed by a local manufacture through the Austrian company Schiebel. However, the project was reportedly never realized.

The medium-altitude, long-endurance drone Orion, originally made to gather intelligence, was presented as a multiuse aircraft during the Army-2020 defense expo help in Moscow in August. The first three Orion drones, designed by the St. Petersburg-based firm Kronstadt, were ordered by the Russian Defence Ministry in August.