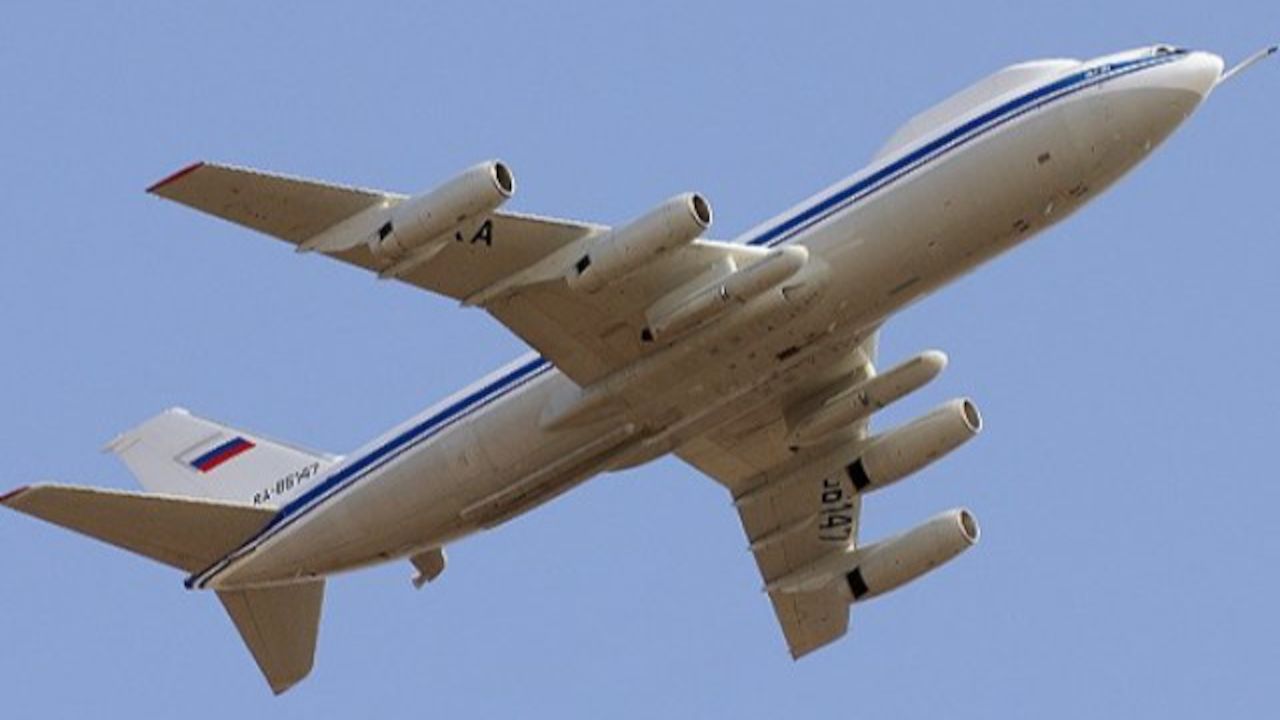 Russia’s new Airborne Command Post, also known as the Doomsday plane, will be built on the basis of an Il-96-400M quadjet long-haul wide-body airliner, an aircraft industry source told TASS.

Currently, an Il-80 plane is used for the purpose.

"It is scheduled to replace it with an Il-96-400M. It will allow to significantly increase the period of airborne combat duty and to extend the radius for troop command," he said.

Airborne Command Posts were nicknamed Doomsday planes in the United States, as they are designed for use in the event of a nuclear war or a major disaster that destroys ground-based command infrastructure.

The best-known jets of this class are US-made E-4B, based on Boeing 747, and Russian Il-80, based on Il-86 passenger jets. According to open-access sources, the Russian armed forces currently have four such planes in service.