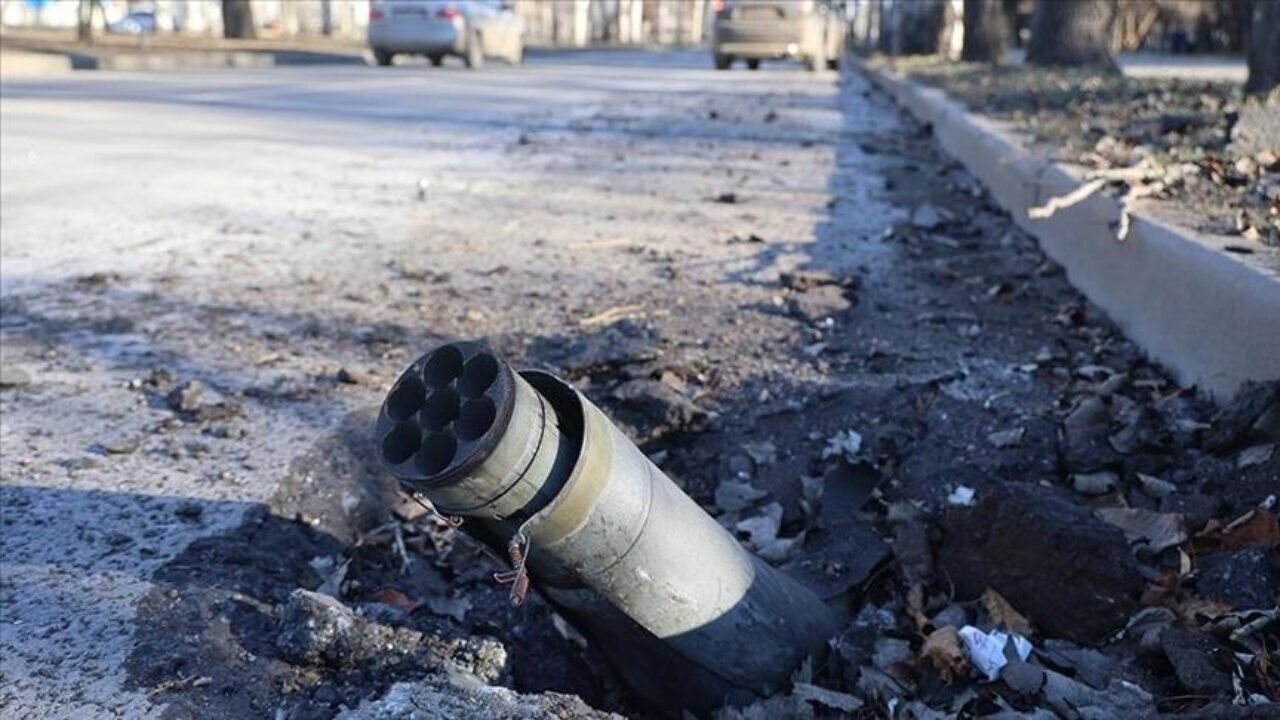 Ukraine's top presidential aide said on Thursday that Russia launched over 120 missiles on the country amid nationwide air raid alerts.

“120+ missiles over Ukraine launched by the ‘evil Russian world’ to destroy critical infrastructure and kill civilians en masse. We’re waiting for further proposals from ‘peacekeepers’ about ‘peaceful settlement’, ‘security guarantees for Russia,’ and the undesirability of provocations,” Mykhailo Podolyak tweeted.

Meanwhile, local authorities in the capital Kyiv and the cities of Odesa, Lviv, Kharkiv, Zhytomyr, Mykolaiv, and Kryvyi Rih have reported explosions.

“Several explosions in the capital. There may be power outages in Kyiv. Charge phones and other devices. Stock up on water,” Kyiv Mayor Vitali Klitschko said on Telegram.

Klitschko also noted that three civilians have been hospitalized so far, adding that rescuers are continuing their search and rescue operations and that 40% of the city is currently without electricity.

Kharkiv Governor Oleh Synyehubov​​​​​​​ said on Telegram that critical infrastructure is being targeted by the Russian strikes, with details on the extent of the destruction and the victims.

“Launching missiles from ships and planes from the Black Sea. We are in shelters. Stock of food, water and everything necessary,” Oleksandr Vilkul, the head of the Military Administration in the central city of Kryvyi Rih, said on Telegram. 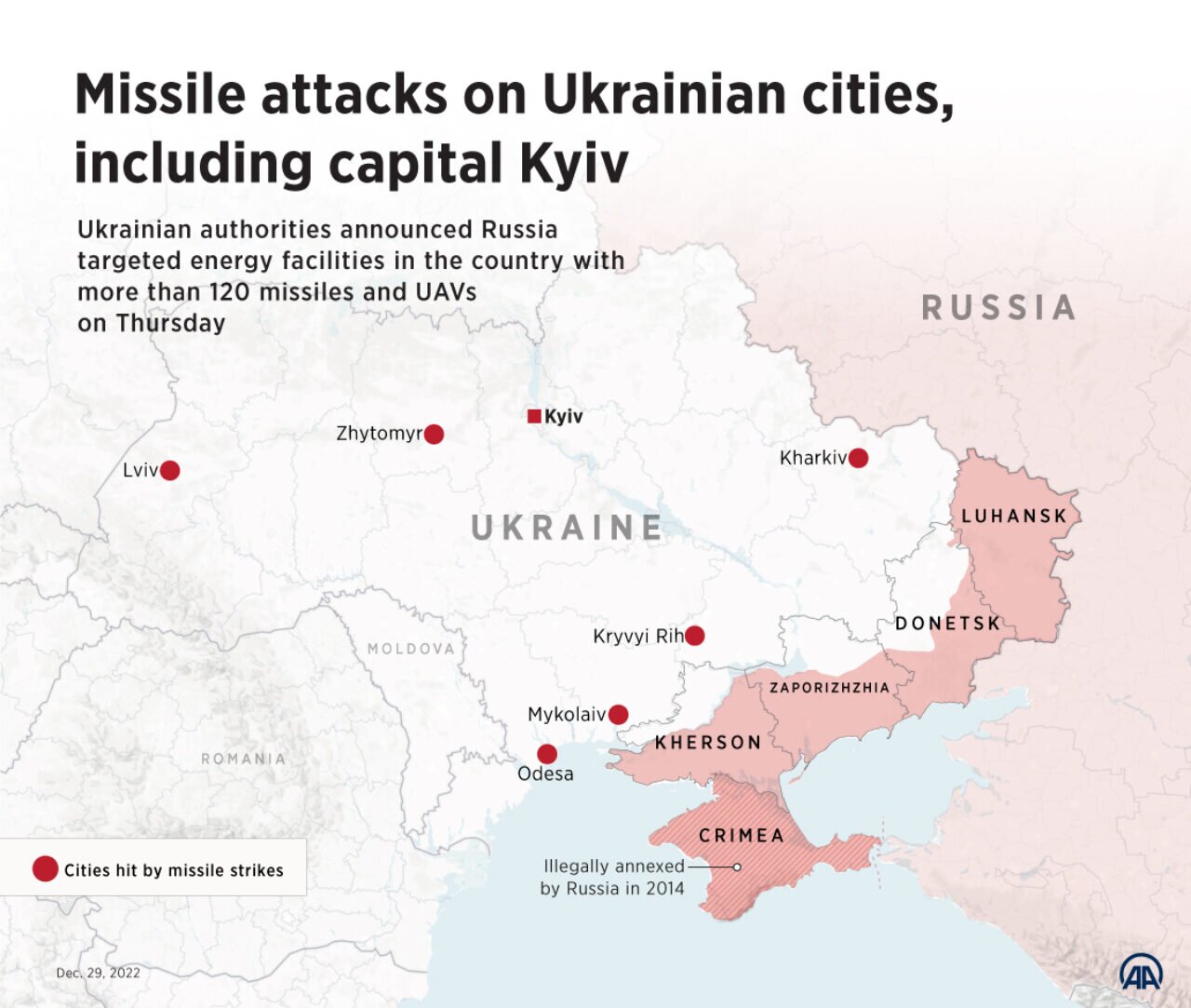 Separately, Ukrainian lawmaker Oleksiy Goncharenko noted that there is damage to the energy infrastructure in Odesa, with emergency power outages reported in the region.

“Air defense forces shot down part of the rockets launched by the enemy in Lviv Oblast. There is a threat of repeated strikes. Do not leave the shelter,” Lviv Governor Maksym Kozytskyy said.

A nationwide air raid alert sounded earlier in the day due to the possibility of Russian strikes.

Air raid alerts sound in Ukraine almost on a daily basis due to missile and drone strikes that have targeted the country’s civilian and energy infrastructure. Such strikes rose dramatically after an October explosion damaged Russia's key Kerch Bridge to the Crimean Peninsula.