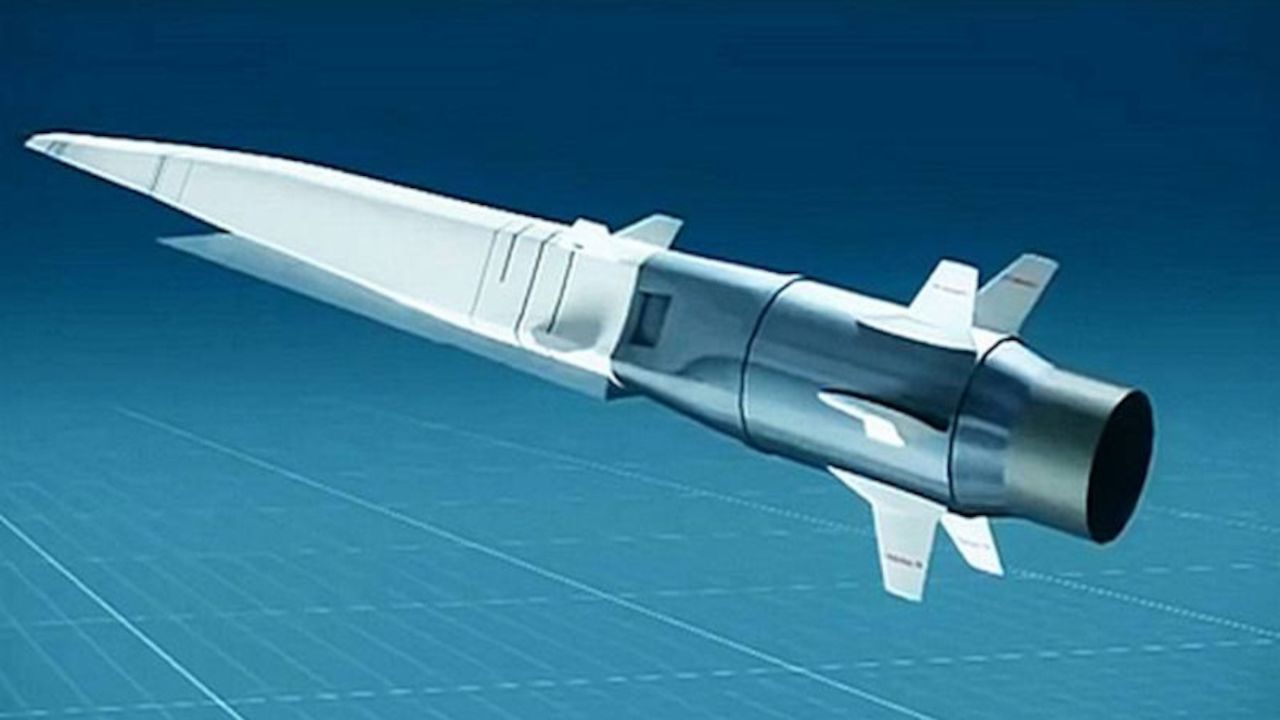 A Tsirkon hypersonic missile will be test-launched from an underwater carrier for the first time no sooner than June, a high-placed source in the domestic defense industry told Russian news agency, TASS, on Thursday.

"The Tsirkon may be test-launched for the first time from the Northern Fleet’s nuclear-powered submarine] Severodvinsk in June as the earliest date. There is no exact date for the start of trials so far," he said.

Until now, Tsirkon hypersonic missiles were test-launched from the surface carrier of these weapons: the frigate Admiral of the Fleet of the Soviet Union Gorshkov.

As another source told TASS, "a decision has been made to speed up as much as possible the Tsirkon trials that will now run from the surface and underwater carriers concurrently."

"The frigate will test-fire the hypersonic weapon twice during the year as part of flight development tests and up to four times as part of state joint trials. Simultaneously, the Tsirkon’s flight development tests from the submarine will begin in summer. Up to four launches are expected to be made, the first of which will be performed from the surface position. In autumn, state trials from the submarine] Severodvinsk will begin. In case of their success from both types of carriers, the Tsirkon is expected to be accepted for service in the first half of 2022," the source said.

The Reutov Research and Production Association of Machine-Building, which has developed and is producing Tsirkon hypersonic missiles, declined to comment on the sources’ information.

Another source earlier told TASS that the program of the Tsirkon’s flight development tests had been implemented successfully and in full in 2020, with three launches conducted from the frigate Admiral Gorshkov: two against sea targets and one against a ground target.

According to the source’s data, the Tsirkon will boast an operating range of about 1,500 km to strike ground targets and slightly less to hit naval targets. The Tsirkon hypersonic missile was earlier planned to be accepted for service in 2023.