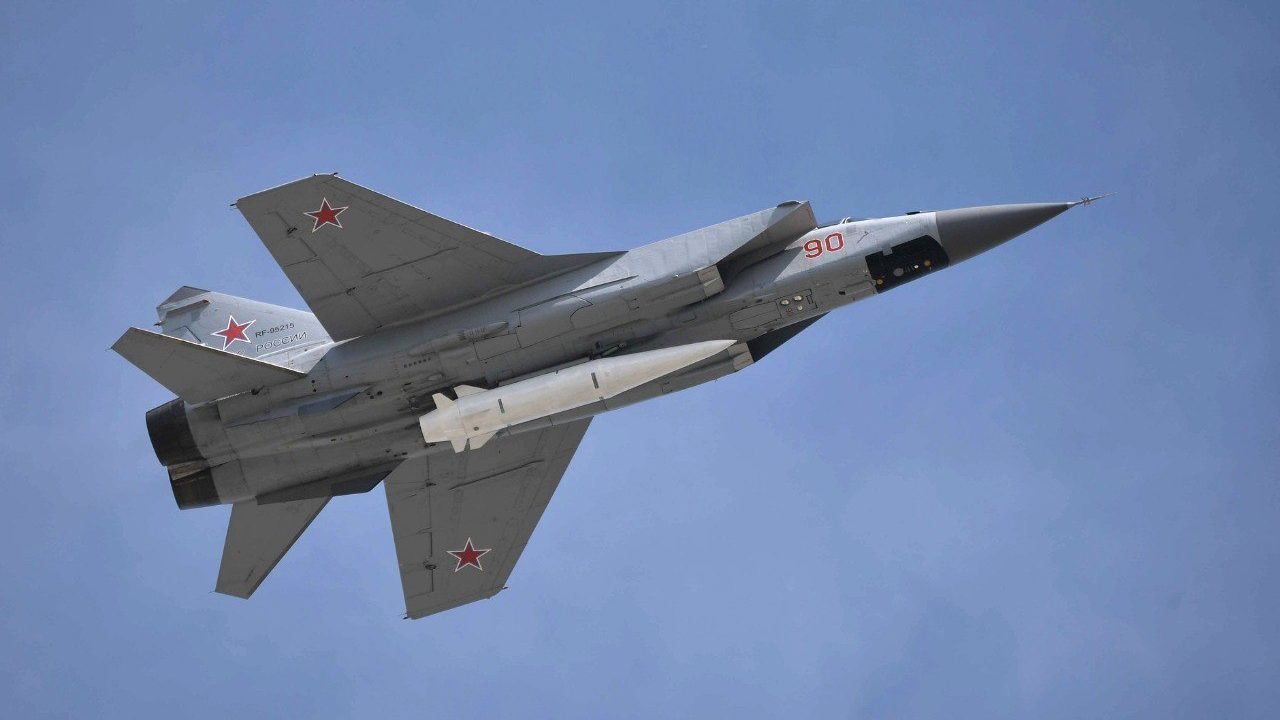 Russia has used its hypersonic Kinzhal missiles for the first time in Ukraine to destroy an underground weapons depot, its Defense Ministry said on Saturday.

He said 69 more elements of the Ukrainian military were hit in overnight operations, while 12 Ukrainian unmanned aerial vehicles (UAVs) were shot down by Russian air defense systems.

At least 95 Russian aircraft, 115 helicopters, 466 tanks, 914 vehicles, 60 fuel carriers, 17 UAVs and three light speedboats have been destroyed so far, according to a statement by the Ukrainian General Staff.

Claims on casualties and damages from both sides, however, have not been independently verified.

According to UN estimates, at least 816 civilians have been killed and 1,333 injured in Ukraine since the war started on Feb. 24.

The UN, however, has said the figures are likely to be much higher.

More than 3.27 million people have fled from Ukraine, while some 6.48 million are estimated to be internally displaced, according to the UN refugee agency.

📌The Russian Ministry of Defense (@mod_russia) announces the use of hypersonic "Kinzhal" missiles, for the first time, to destroy an underground weapons depot in Ukraine.
📌The video is from a military exercise.
🔗https://t.co/2G2zrdWqHt pic.twitter.com/dvByFa7DKB