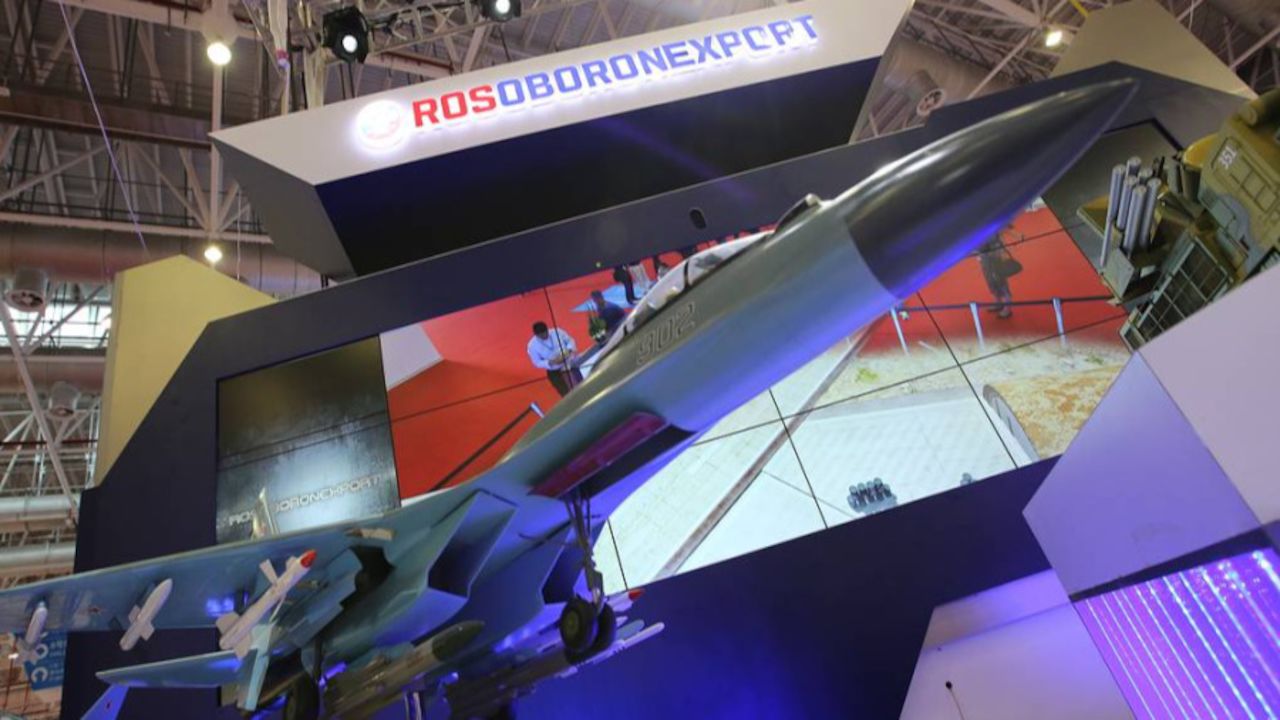 "The company’s financial indicators - the order book and the delivery volume - have risen fivefold since 2000. Over these years, Rosoboronexport has concluded more than 26,000 contracts with partners and delivered products worth a total of over $180 billion to 122 countries of the world," the press office quoted Rostec CEO Sergei Chemezov as saying.

"Our foreign partners have received hardware worth over $85 billion for their Air Forces. The deliveries for our customers’ air defense and land troops have topped $30 billion for each of these military branches and have amounted to over $28 billion for their Navies," Mikheyev said.

Over the past two decades, Rosoboronexport has achieved substantial results in promoting the products of domestic enterprises, including producers within Rostec, the press office said.