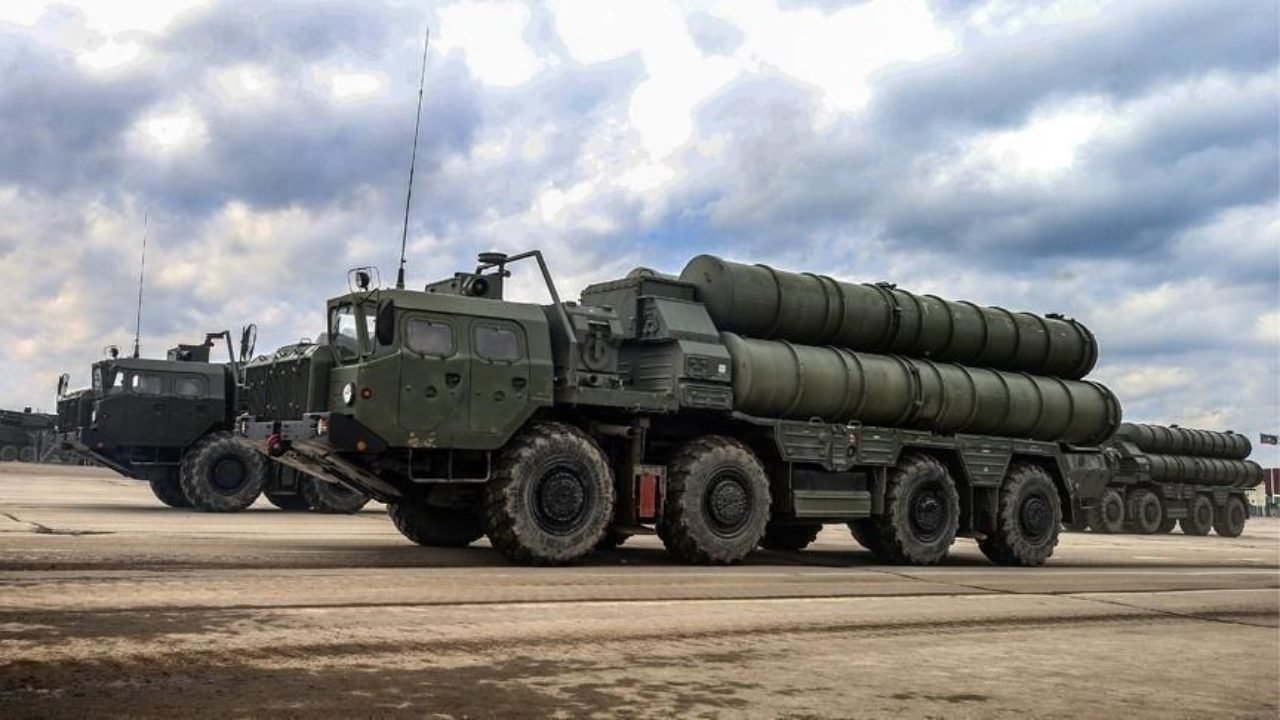 Russia on Wednesday said that it does not see any hurdle in the supply of the S-400 missile systems to India because of sanctions following the Ukraine crisis.

"We don't foresee any obstacles as far as S-400 supply to India is concerned; We have routes to continue with this deal unobstructed. Sanctions, old or new, do not interfere in any way," said Denis Alipov, Russian Envoy-designate to India, while addressing a news conference on the impact of sanctions in defense deal with India.

In 2018, India and Russia signed a $5.5 billion contract for the S-400 air defense system, putting New Delhi at risk of US sanctions.

The US has long tried to deter countries from buying military equipment from Russia, threatening them with punitive measures under the Countering America's Adversaries Through Sanctions Act (CAATSA), which it has used against Turkiye, Iran, North Korea and Russia.

Despite Washington's warnings, New Delhi moved forward with the purchase, arguing that it has strategic connections with both Russia and the US.

Alipov also said that Russia is highly grateful to India for its balanced approach to the United Nations as it fully understands the depth of the Ukrainian crisis.

"We are strategic allies with India. We are grateful to India for its balanced position displayed at the UN. India understands the depth of this crisis," Denis said Alipov.

The Russian envoy also said that they "are working intensely on creating corridor and safe passage for Indians stuck in conflict zones in Ukraine."

"We are in touch with India on the safety of Indians in Kharkiv, Sumy & other conflict zones in Ukraine," he added.

Meanwhile, The Indian Air Force (IAF) on Wednesday said that it will not be significantly impacted by the US's sanctions on Russia as India shares a strong relationship with both countries.

Singh also informed that three aircraft had been sent to evacuate stranded Indian citizens in Ukraine.

The IAF plans to run the evacuation operations till all Indians are brought back, he added.