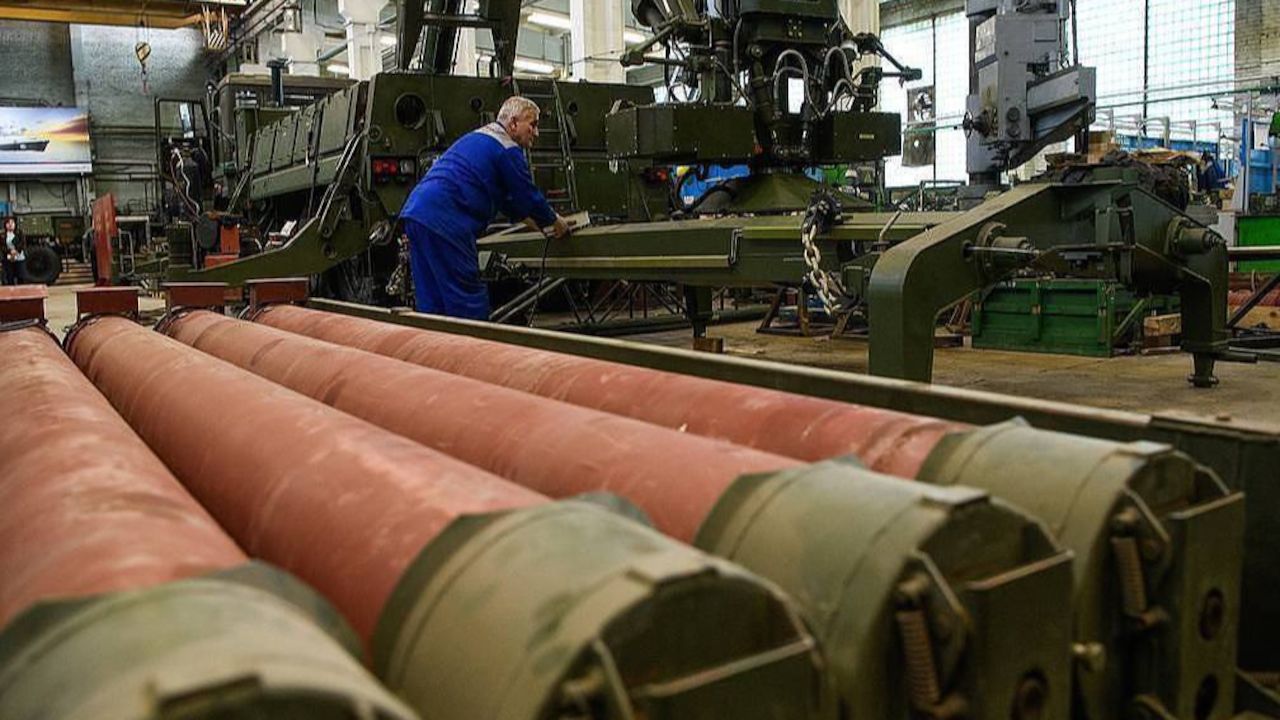 "It should be noted that the work on developing the S-500 mobile air defense and anti-ballistic missile system is scheduled to be completed in 2021," the general said.

Russian Deputy Prime Minister Yuri Borisov said at the Army-2020 international arms show that the S-500 system was already undergoing state trials and work was underway to purchase parts for its serial production.

The deputy defense minister said in December 2019 that the preliminary tests of the S-500 anti-aircraft missile system would begin in 2020 and the commencement of its serial deliveries to the troops was scheduled for 2025.

Russian Defense Minister Sergei Shoigu earlier said that the deliveries of the latest S-500 surface-to-air missile systems to the troops would begin in 2020. Russia has been training specialists to learn to operate the new system at the Military Academy of the Aerospace Force in Tver since 2017.

Russia is developing the S-500 with a view of its operation in the next 25 years. As the Western media reported, the new Russian missile system struck the target at a range of 481.2 km or 80 km more compared to any existing missile system.