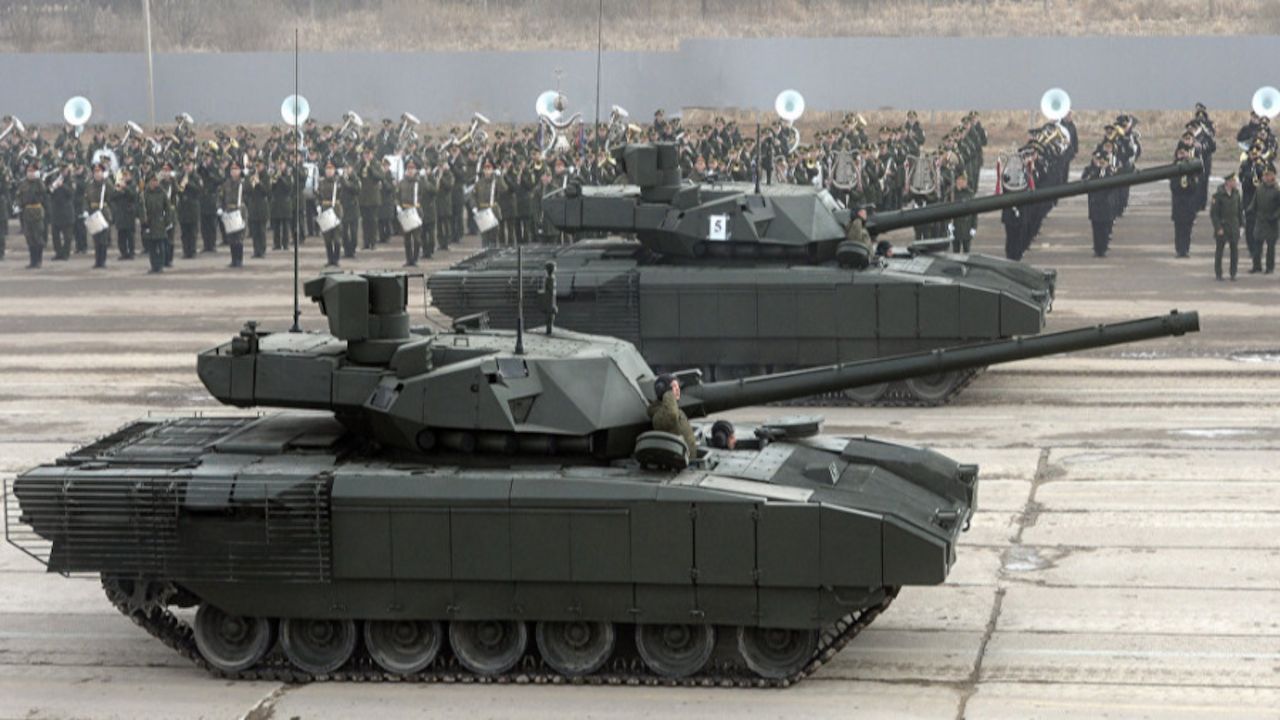 "The tank’s] state trials will come to a close next year. It will actively go into serial production from next year," the minister said.

The Armata is a heavy tracked standardized platform serving as the basis to develop a main battle tank, an infantry fighting vehicle, an armored personnel carrier and some other armored vehicles.

The T-14 tank based on the Armata platform was shown to the public for the first time at Red Square’s Victory Day Parade on May 9, 2015. The new combat vehicle features fully digitized equipment, an unmanned turret, and an isolated armored capsule for the crew.