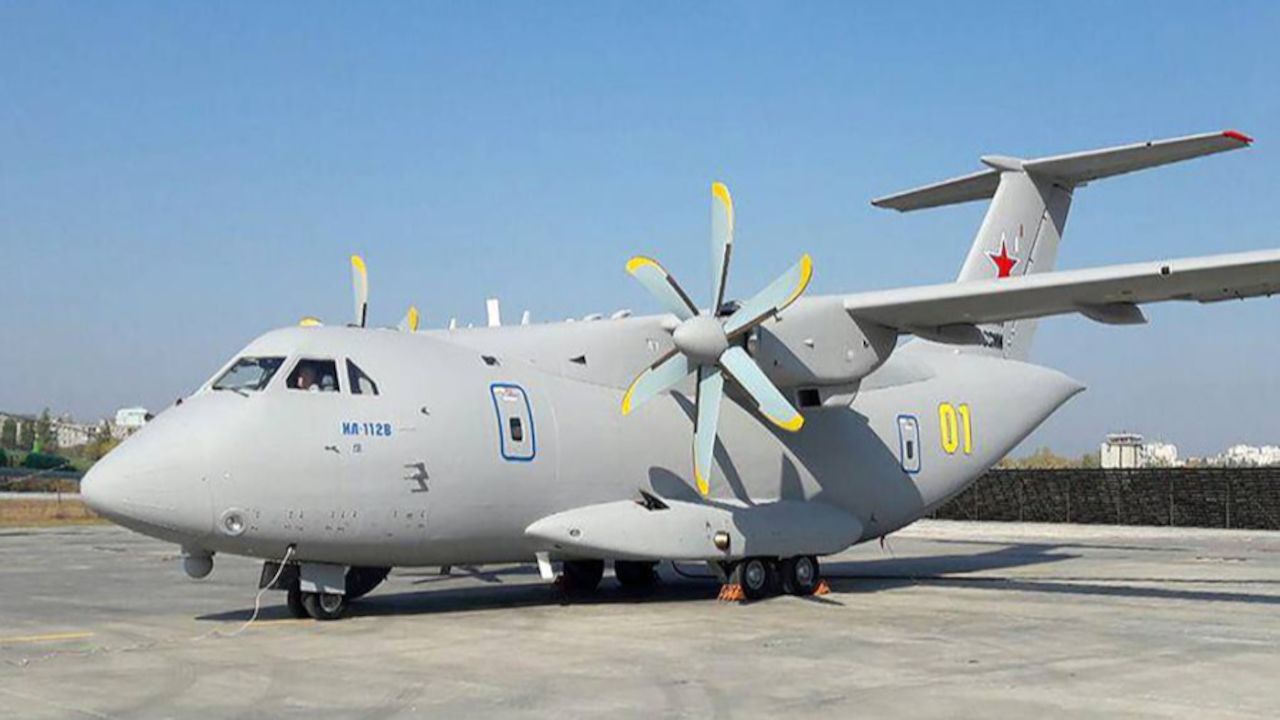 "Il-112V is a light military transport plane that can replace turboprop aircraft, such as An-24 and An-26. But, in this regard, it is important to note that Antonov aircraft were created back in Soviet times, in accordance with tasks and requirements of that era. Il-112V is an aircraft of the present day, which fully corresponds to requirements for its equipment, engine, environmental norms and noise level," Ganin said.

In his words, all of the plane’s spare parts, systems and equipment are fully Russian-made.

"We are working only with domestic supplies, and this gives us <…> an important commercial advantage," Ganin said.

According to the chief designer, ongoing trials show that the prototype corresponds to technical specifications of the project.

"We are now confirming characteristics stipulated by the technical assignmenet," he said. "Those requirements include further development with regard to future modifications".