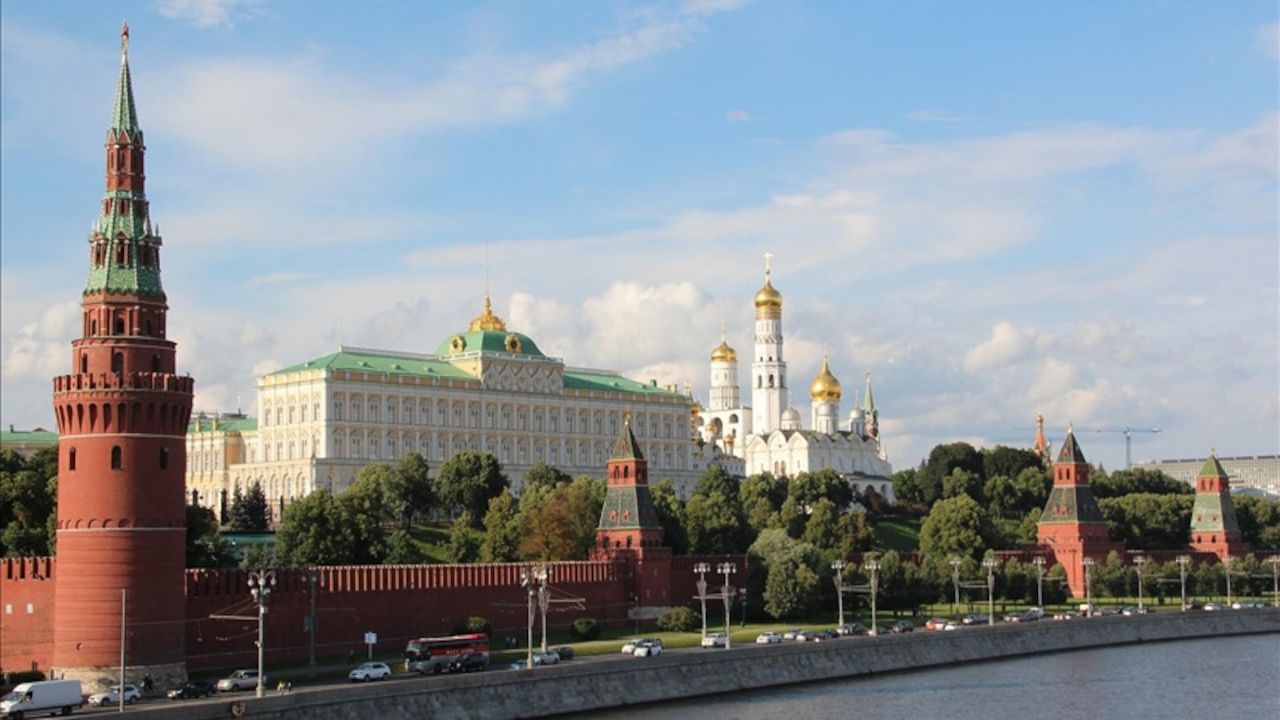 Russia will take part in a joint military exercise with NATO members for the first time in a decade, the country's Defense Ministry said on Thursday.

According to a statement, the Russian Black Sea Fleet will participate in the Aman-2021 exercise, which will be held in Pakistan's port city of Karachi in February.

Naval forces from 30 countries, including the US, UK, China, Japan, Turkey, Philippines, Malaysia, Sri Lanka, and Indonesia have confirmed participation.

The last time Russian and NATO naval forces took part in a joint exercise was at the Bold Monarch 2011 off the coast of Spain.

The exercise is being held "to strengthen and develop military cooperation between the participating countries," as well as the exchange of experience in "countering the threats of sea piracy in areas of intensive shipping."