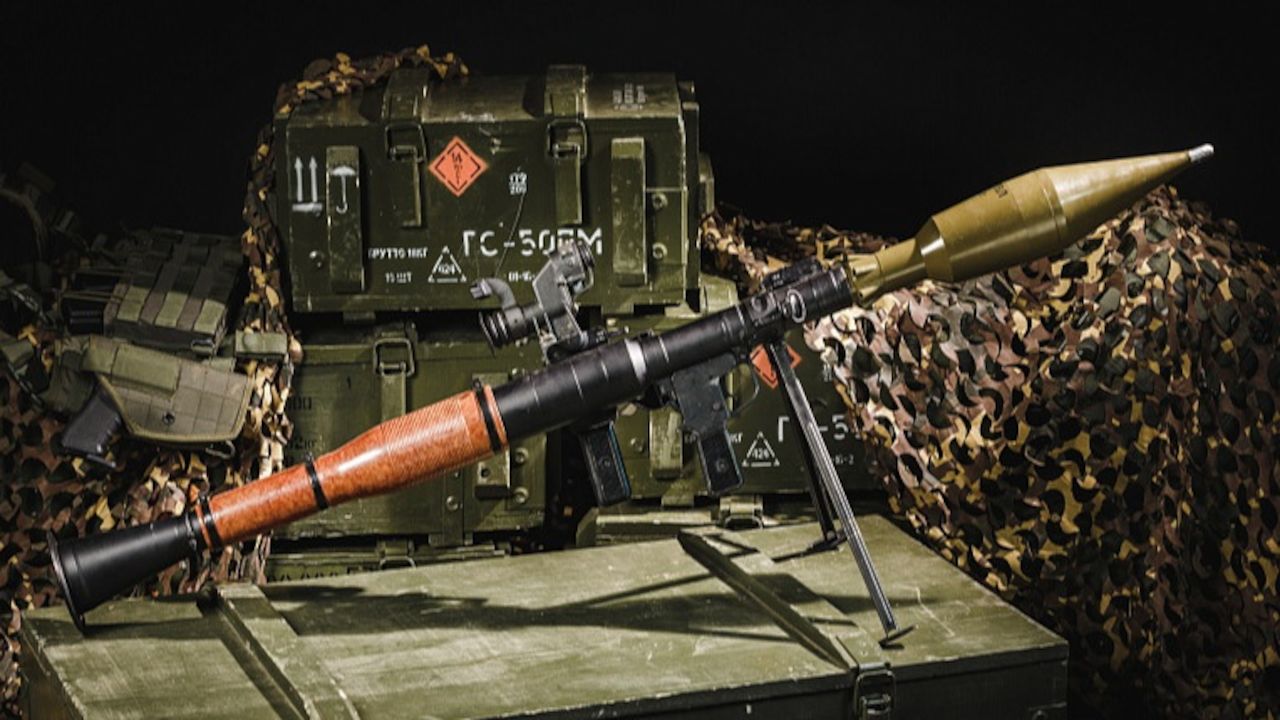 The Bazalt Research and Production Association (part of the Techmash Group within the state tech corporation Rostec) is working on upgrading the RPG-7V2 grenade launcher to boost its firing accuracy, Bazalt Design Bureau Chief Nikolai Sereda told reporters on Tuesday.

"The RPG-7V2 has already been accepted for service but an upgrade, even for this weapon, is currently underway under a contract with Russia’s Defense Ministry to boost its firing accuracy," he said.

Specialists will increase the grenade launcher’s accuracy with new sights. Today, the RPG-7V2 boasts an accuracy of around 40-50 cm per 150 meters of the direct fire range, Sereda noted.

"There is the need to fire to longer ranges, up to a kilometer. And it must hit a tank at such a distance. Currently, the accuracy at such ranges goes beyond the tank’s dimensions. That is why, a need has emerged to increase this accuracy to get the capability to hit the target and strike the tank even at a distance of up to 1 km. The firing accuracy is up to five meters," he said.

The legendary Soviet RPG-7 grenade launcher will celebrate its 60th anniversary on June 15, 2021. The work on the anti-tank weapon began in 1958. On June 15, 1961 an order was signed to accept the grenade launcher for service together with the PG-7V high-explosive charge.