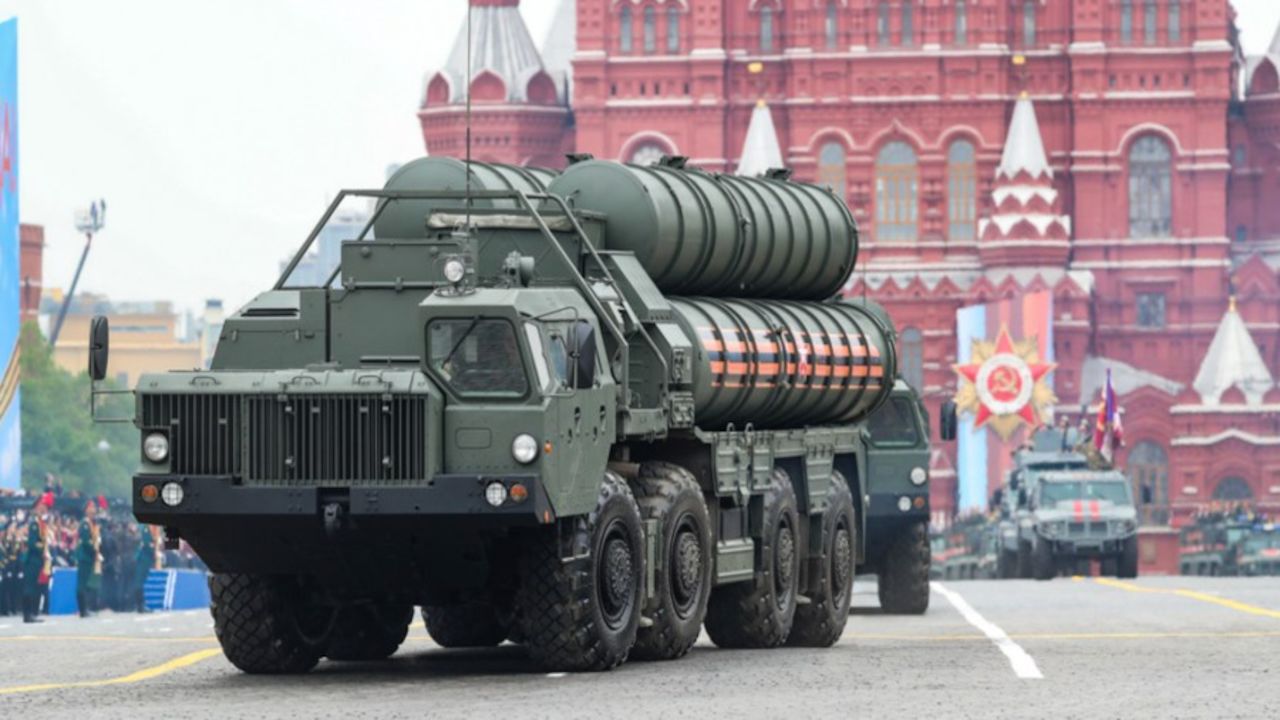 Moscow does not fear Washington's threats against sale of weapons to Iran after the UN embargo expires on Oct. 18, Russian Ambassador to Iran says.

The Russian ambassador to Iran announced on Sunday that Russia is ready to deliver S-400 anti-aircraft missile defense system to Iran.

"As you know, the S-300 was delivered. Russia has no problem with the delivery of the S-400, and it was not a problem from the beginning," said Levan Dzhagaryan in an interview with Iran's Resalat daily.

Moscow does not fear Washington's threats against the sale of weapons to Iran after the UN embargo expires on Oct. 18, Dzhagaryan added.

If Iran has specific proposals on arms purchases from Russia, they may be studied "carefully" after Oct. 18, the Russian ambassador noted.