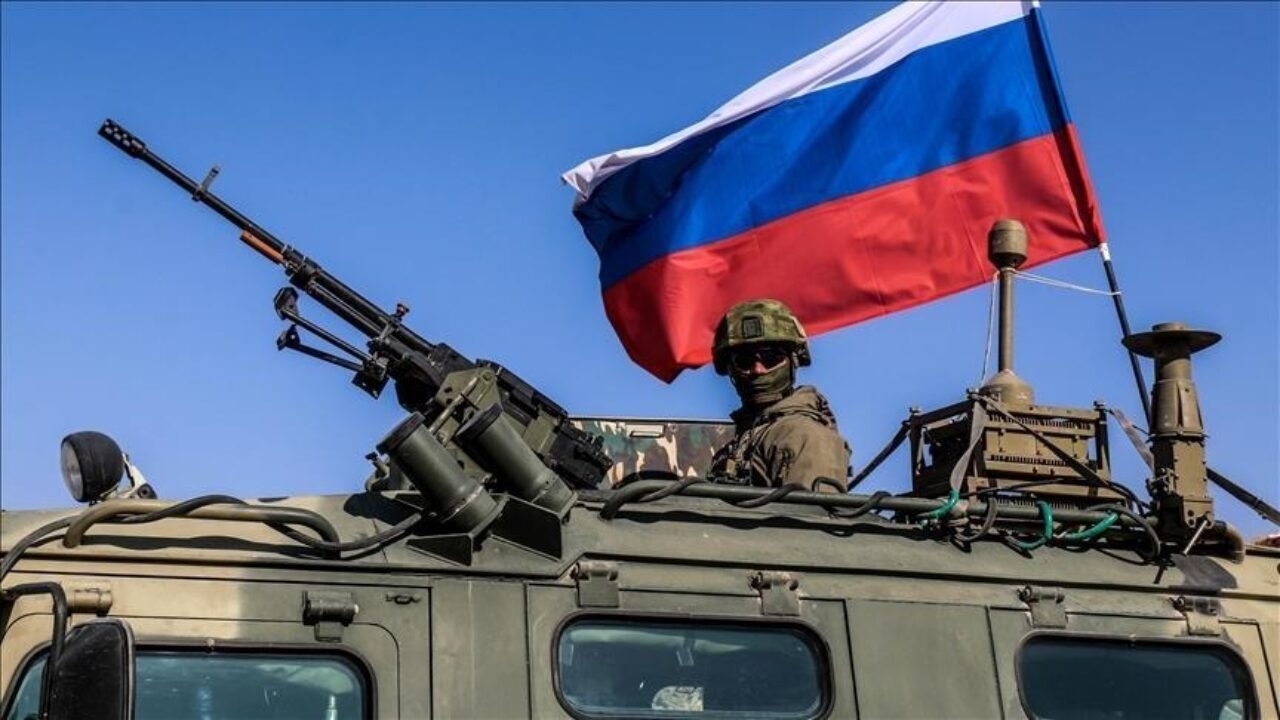 Russian Defense Minister Sergey Shoygu said on Tuesday that 87,000 of 300,000 mobilized people have already been sent to the combat zone in Ukraine.

Speaking at a meeting with military chiefs in Moscow, Shoygu said conscripts, who reported to the military service under Russia's biannual conscription campaign, will not take part in Russia's "special military operation" in Ukraine.

"The main efforts are focused on field training, the ability to use means of communication, navigation, and reconnaissance. More than 3,000 instructors who received combat experience during a special military operation were involved in the work," he said.

All servicemen, who finished their military service under conscription, will be sent to homes, Shoygu also said.

The minister added that foreign mercenaries continue to take part in the war on Ukraine's side and that over the past two weeks, almost 200 of them were killed in fighting in the conflict zone.

He noted that the Russian daily air strikes decrease Ukraine's military potential as they hit the "enemy's critical infrastructure."

According to Shoygu, Kyiv responds with "endless attacks" on the Zaporizhzhia nuclear power plant, evacuation points, and points of distribution of humanitarian aid.

The Defense Ministry announced on Tuesday the beginning of the autumn conscription in Russia.

According to the ministry's statement, this year, 120,000 people have to report to the military under conscription.

On Sept. 21-Oct. 28, Russia also carried out a partial military mobilization, under which 300,000 recruits were enlisted into the army.

On Friday, Shoygu said the partial military mobilization was over and on Monday, the ministry spokesman Igor Konashenkov reported that all mobilization activities were completed – the military commissariats stopped issuing and sending notifications and returned to routine work. 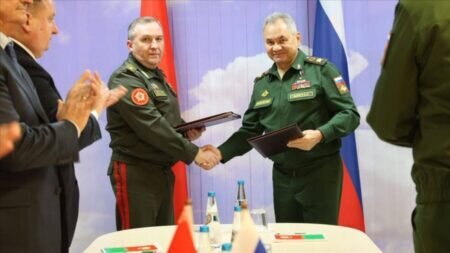