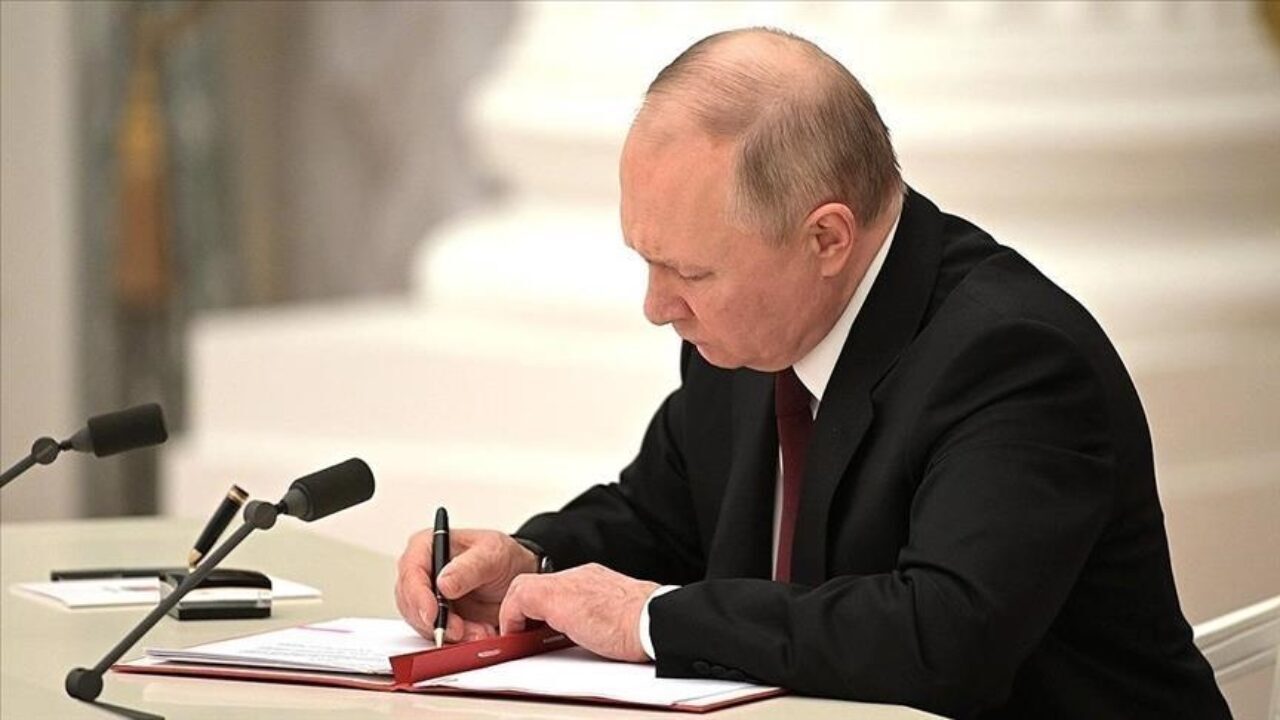 Russian President Vladimir Putin on Thursday signed a decree to recruit 137,000 more staff into the country's armed forces for a total of nearly 2.04 million amid the ongoing war in Ukraine.

According to the presidential order, set to go into effect of Jan. 1, 2023, the armed forces will expand to 1.15 million personnel.

To this end, Russian authorities have been instructed to allocate additional federal budget funds to the Defense Ministry.

Putin had last fixed the size of the Russian Armed Forces in November 2017 to 1.9 million staff, including 1.01 million combat personnel. 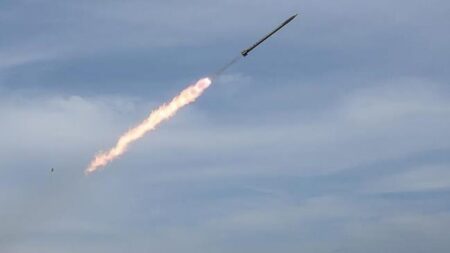 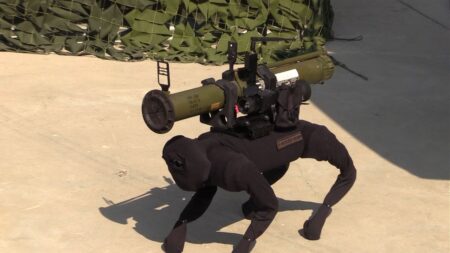