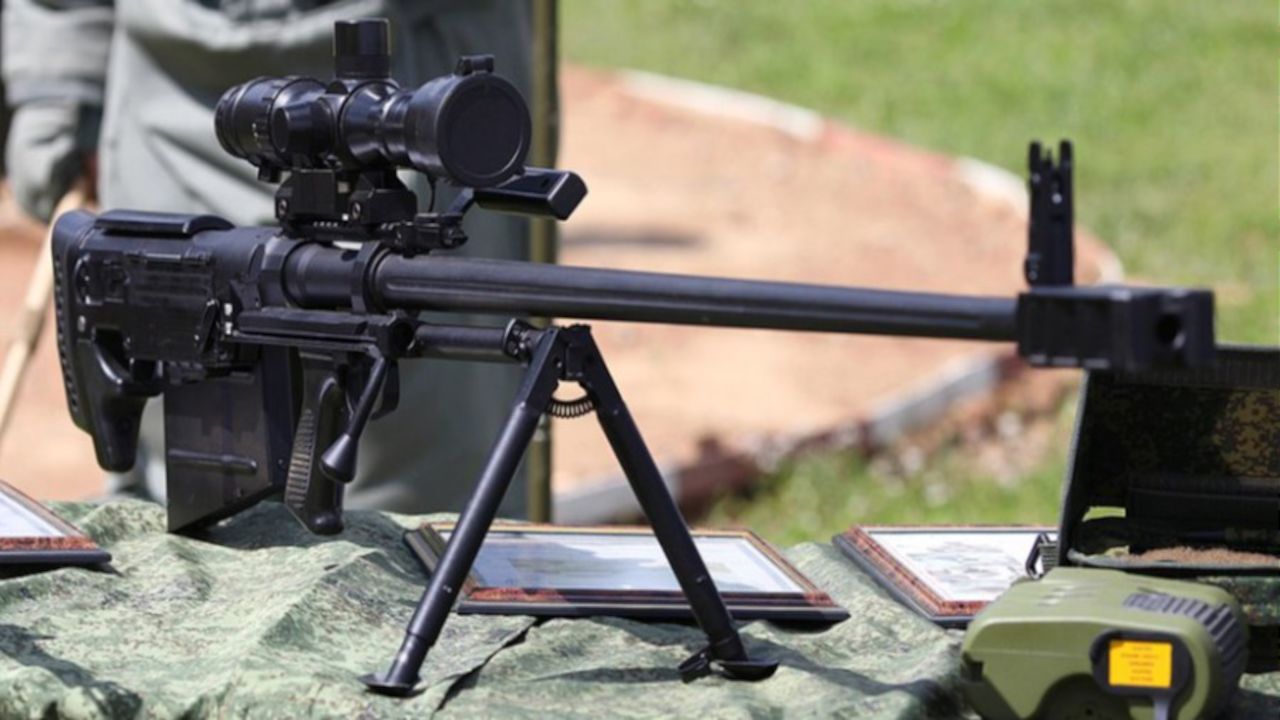 The mountain reconnaissance unit of the Southern Military District’s combined-arms army, which is based in Karachay-Cherkessia, has received a batch of upgraded SVD-M Dragunov sniper rifles and 12.7mm Kord-M ASVK-M sniper rifles, the Russian Defense Ministry's press office said.

ASVK (Army Kovrov large-caliber sniper rifle) was adopted by the Russian Ministry of Defence under the designation 6S8 "Kord" sniper complex in June 2013 and used by the Syrian Arab Army during the Syrian Civil War. The KSVK or Degtyarev sniper rifle is a 12.7mm anti-materiel rifle developed in Russia for the purpose of counter sniping and penetrating thick walls, as well as light armored vehicles.

Besides, the reconnaissance units of the Southern Military District’s combined-arms army have received an upgraded version of the AK-74M assault rifle that has a flash cover and a tactical light, which makes it different from the baseline version.