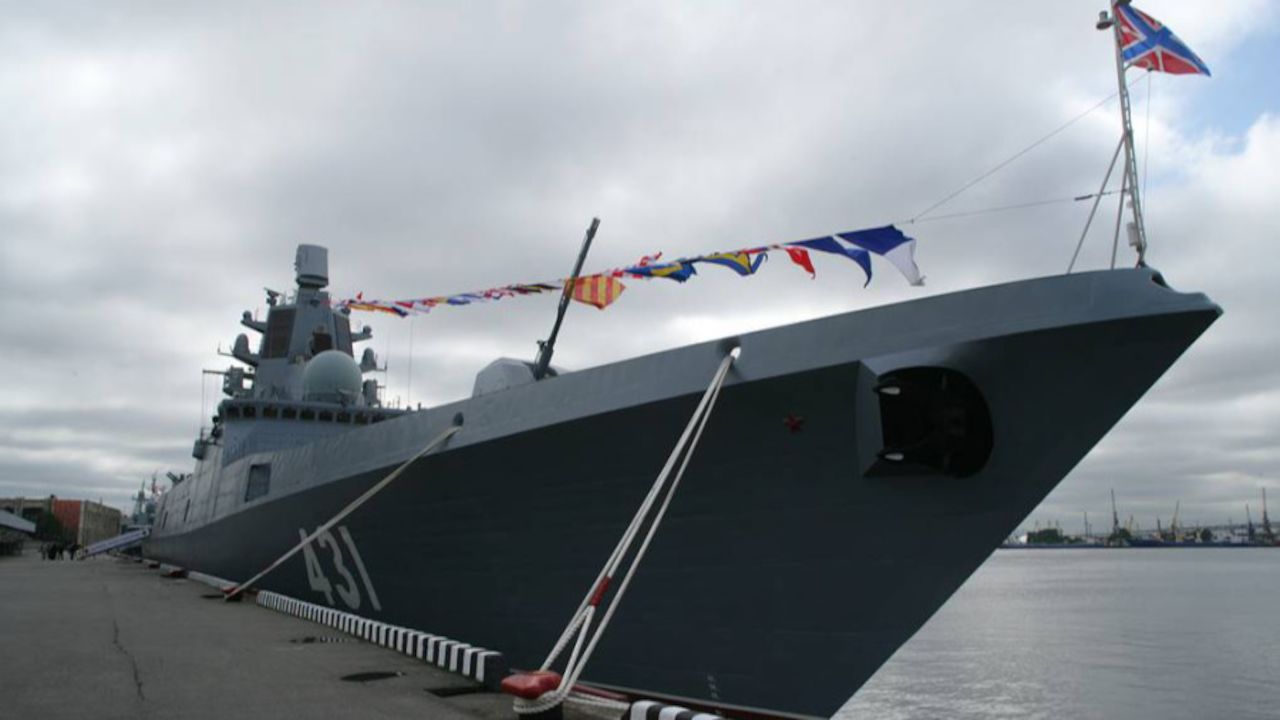 "The first power unit was dispatched in November. The dispatch of the second unit is scheduled for the first half of December. Therefore, our partners, the United Shipbuilding Corporation and the Severnaya Shipyard, will get a full-fledged power plant for the ship that will consist of two power units," the deputy chief executive said.

Russia’s state hi-tech corporation Rostec is consistently implementing the programs of developing advanced engines of all types, Rostec First Deputy CEO Vladimir Artyakov said. "Creating seaborne gas turbine power units and assemblies is a science-intensive hi-tech process. Only few producers in the world possess such competence. We are ready to meet the requirements of Russian shipbuilders for new gas turbine engines. The second power unit of this series is set for delivery in December 2020," he said.

The Project 22350 multi-purpose frigates like the Admiral Gorshkov that have been floated out are equipped with imported power units. The first fully domestic power plant is designated for the Project 22350 third frigate under construction for the Russian Navy at the Severnaya Shipyard in St. Petersburg.

Project 22350 frigates are based on stealth technology and are designated to conduct combat operations in the distant oceanic area against enemy surface ships and submarines and repel air attack weapons both on their own and as part of a naval group.

Project 22350 frigates are expected to become the Russian Navy’s most advanced warships in their class. These frigates displace 4,500 tonnes and can develop a speed of 29 knots. They are also armed with Poliment-Redut air defense missile systems.