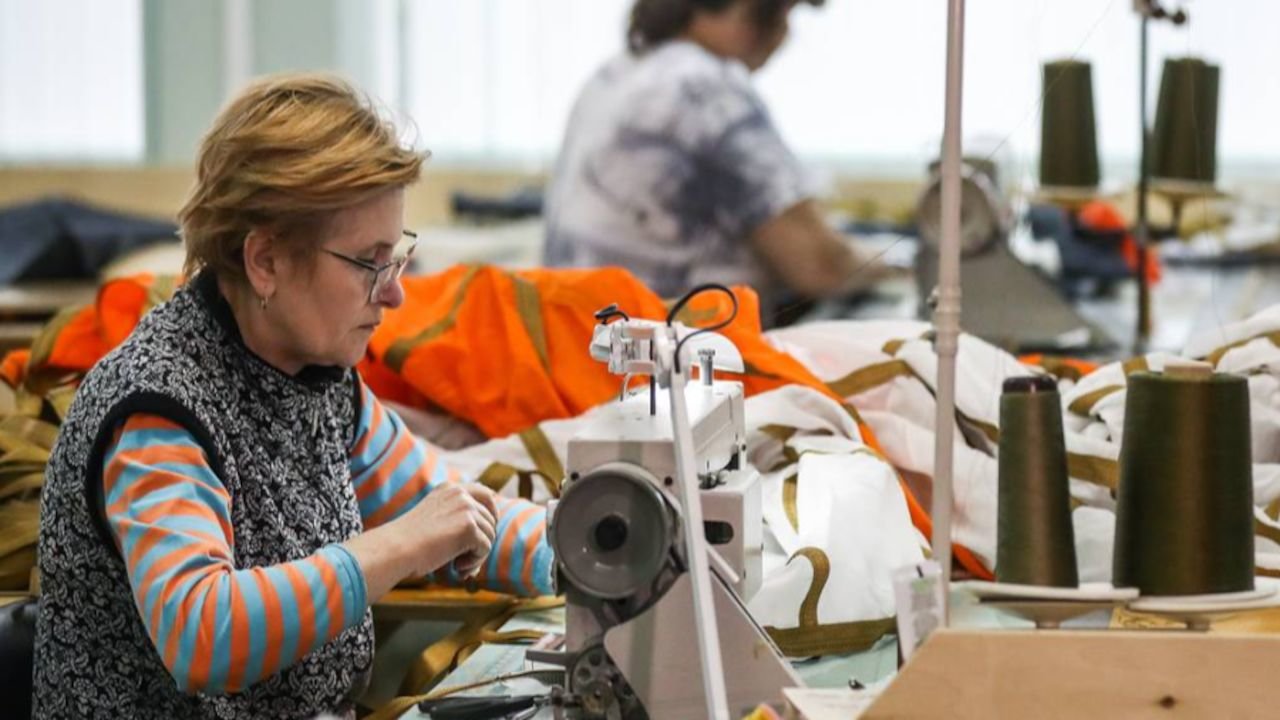 "We are carrying out a piece of very important experimental design work dubbed Parachute. It is intended to airdrop large-size hardware, first of all, the Taifun-VDV [airborne infantry fighting] vehicle weighing 18 tonnes. The same platform will be used to airdrop the Tigr vehicle weighing 9 tonnes. Both vehicles, which are designed for airborne force mobility, will be airdropped with the platform developed as part of the Parachute R&D work," the chief executive said.

Preliminary trials of the new parachute system are currently underway. The newly developed payload platform with the parachute system was airdropped with a weight of 9 tonnes and subsequently with a mass of 11 tonnes. The airdropping tests will eventually increase the payloads to 18 tonnes, Nasenkov said.

The newly developed parachute system will make it possible to airdrop armored vehicles with the personnel inside, he stressed.

The Taifun-VDV armored vehicle features a 4x4 wheel configuration, composite ceramic armor protection, and reduced unladen weight. The armored vehicle can be outfitted with a Kord large-caliber machine-gun or other turret gun mounts. It is designated for operation in the Airborne Force and can be airdropped with a parachute from Russian military transport aircraft.

The Tigr is a family of Russian multi-purpose armored vehicles of more than 50 modifications, including vehicles with combat modules and anti-tank systems. The vehicle was accepted for service in the Interior Ministry, the Airborne Force, and other Russian security and defense agencies.