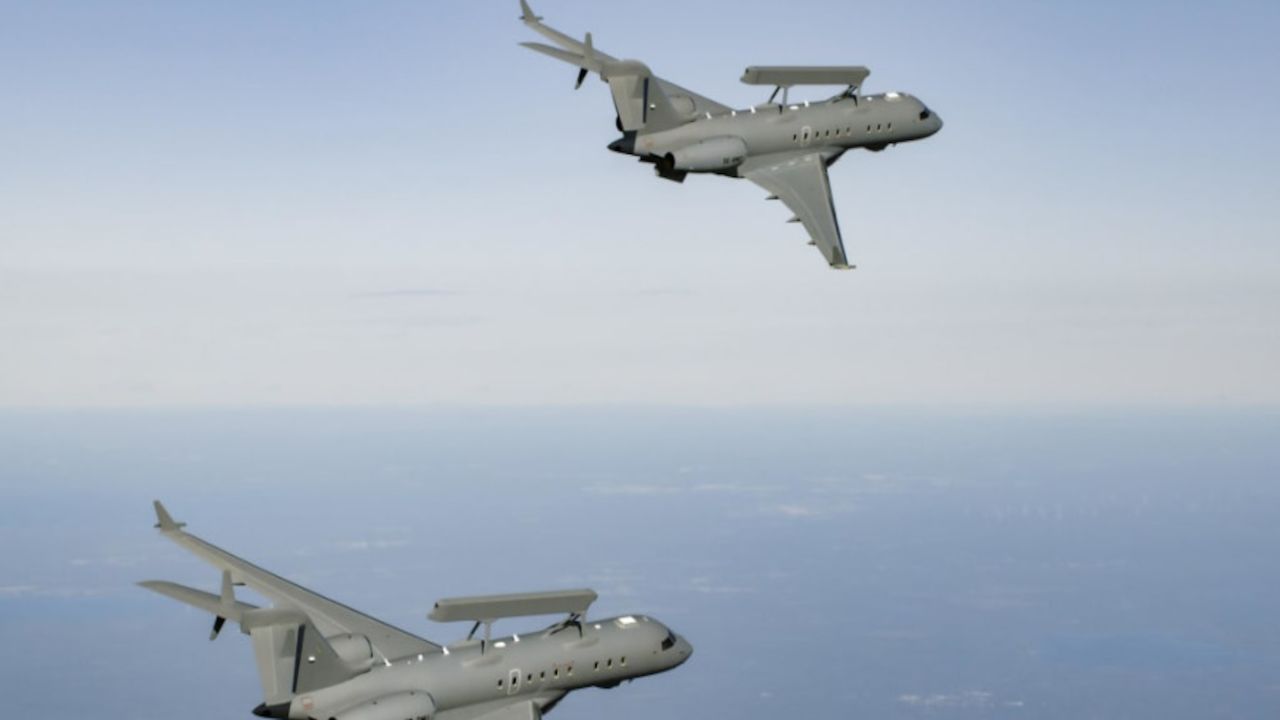 In a press release, Saab announced that it has  received a follow on contract with the United Arab Emirates regarding the sale of two GlobalEye systems, Saab’s advanced airborne surveillance system. The order value is USD 1.018 billion and the contract period is 2020-2025.

“We are proud that the United Arab Emirates continues to show great trust in Saab and our solutions. It shows that Saab remains on the cutting edge regarding advanced technology. The GlobalEye program is running according to plan and we have an efficient cooperation with the customer”, says Micael Johansson, President and CEO Saab.

The work will be carried out in Gothenburg, Linköping, Arboga, Järfälla and Luleå in Sweden and in Centurion, South Africa.

The contract was signed by the customer on the 30th of December 2020, hence the order was booked during the fourth quarter 2020.