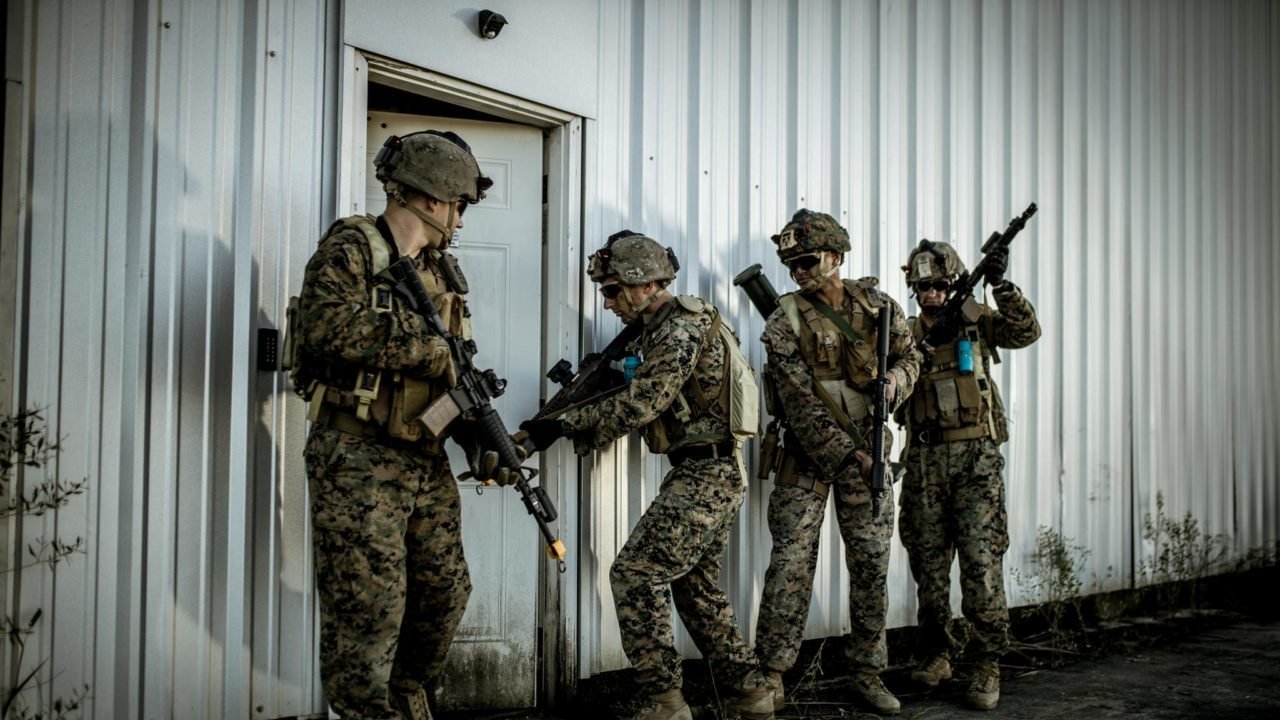 Saab announced on 9 March that it has received a contract modification from the U.S. Marine Corps within the Force on Force Training Systems - Next (FoFTS-Next) program.

The modification value is approximately USD 122 million, where USD 54 million was booked during 2021. The original contract was announced in June 2021. The contract modification announced today also includes options, which increases the potential total contract value up to USD 248 million.

Saab will provide a deployable, live training capability to include equipment for individual Marine weapons and vehicles, as well as logistics, maintenance, and training exercise support.

The FoFTS-Next program will include U.S. Marine Corps Training Instrumentation Systems (MCTIS) equipment for up to 10 battalion training sets, and the establishment of support operations at various Marine Corps Installations.

“The deployable and expeditionary MCTIS capability is an advanced training solution that will ensure Marines train and learn in the most realistic environment. The system will enhance Marines’ performance and survivability on the battlefield by developing and reinforcing proper tactics, techniques, and procedures. Saab is proud to be the U.S. Marine Corps training partner for the next generation of Marine warfighters,” said Erik Smith, President and CEO of Saab in the U.S.

The expeditionary MCTIS capability is the premier land-based live training capability in the world and is fully interoperable with the land forces training of more than 30 NATO and partner nations. 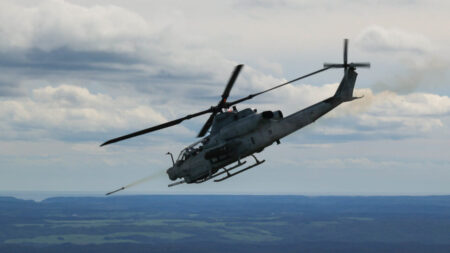