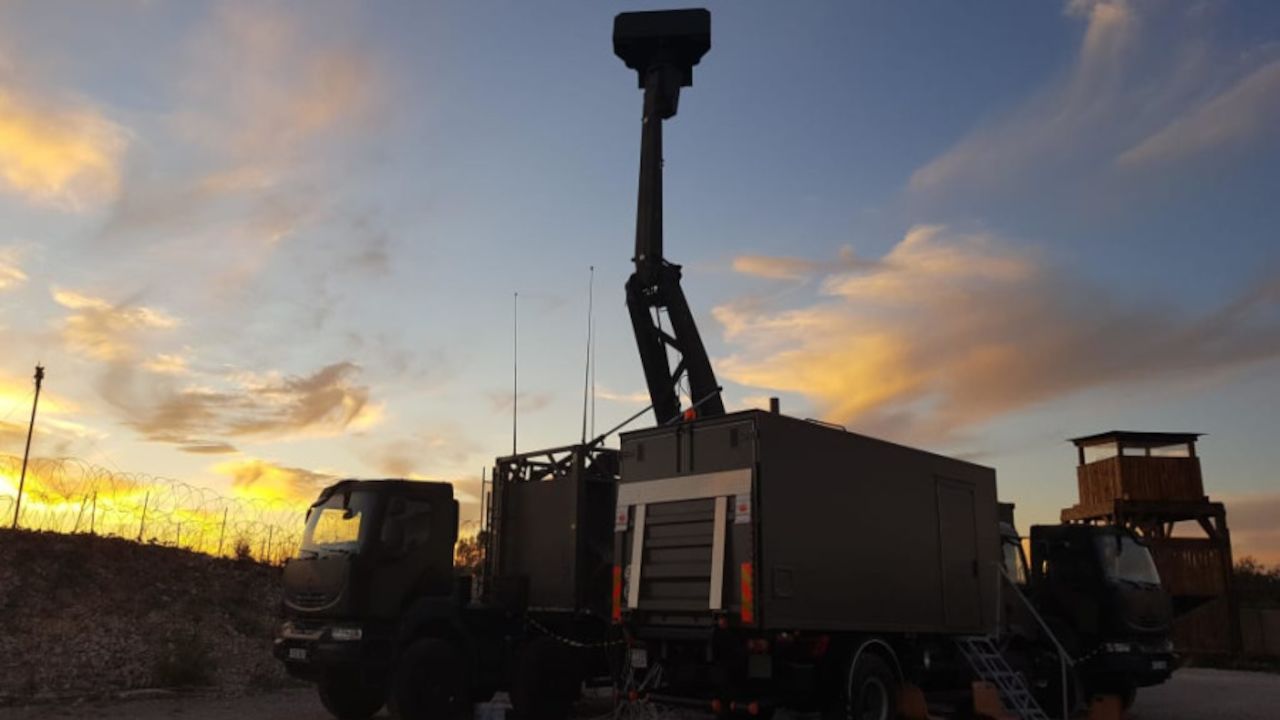 This contract is part of the French aerospace operations command and control system programme, SCCOA. The upgrades include adaptations to further enhance the Air Force’s NATO interoperability, information assurance and Identification Friend or Foe (IFF) capabilities. The lifespan of the French systems will be extended in order to allow its operational use up to at least 2033.

“The upgrade means we will extend the lifespan of the French Air and Space Force’s mobile command and control systems for at least another decade, while continuing to support and enhance its operational capabilities and NATO interoperability. This contract further demonstrates our long-term commitment to support the French Armed Forces,” says Anders Carp, Saab’s Deputy CEO and head of business area Surveillance.

Saab received the initial order for the Giraffe AMB systems and command and control shelter from France in 2001. The French Air and Space Force has used the mobile command and control systems for a wide range of tasks, including military air surveillance in France and on international missions. 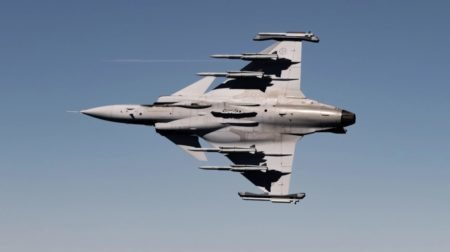 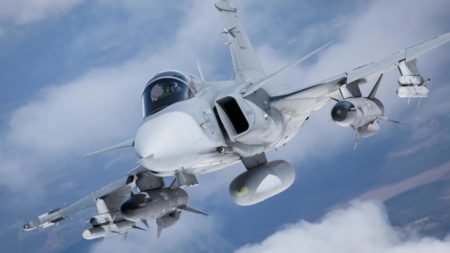 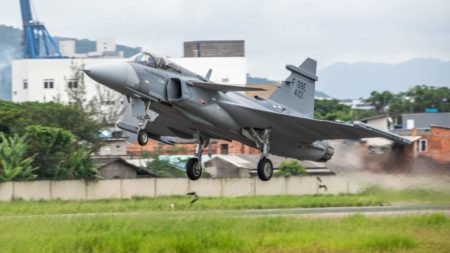