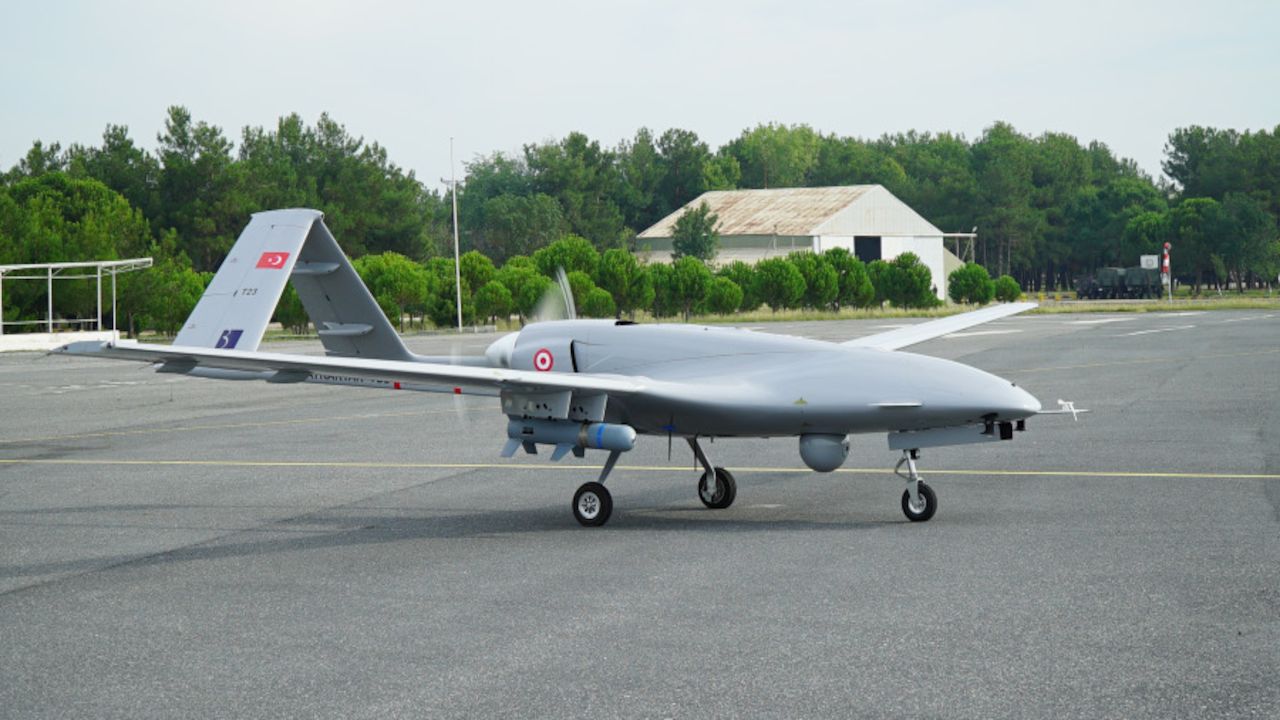 According to information published by the United Nations Register of Conventional Weapons (UNROCA) in June 2021, Saudi Arabia already bought three Turkish Unmanned Aerial Vehicles in 2020. The report did not mention if it is about the UAV is the Bayraktar TB2 or the TAI Anka.

Both countries are actually in discussion regarding the buy of the Bayraktar TB2 UAV, but several persistent political problems between Turkey and the Kingdom of Saudi Arabia like Mavi Vatan (Blue Homeland), the Khashoggi case, or the boycott of Qatar.

The Bayraktar TB2 capable of conducting Intelligence, Surveillance and Reconnaissance (ISR) and armed attack missions. The design of the Bayraktar consists of a monocoque fuselage integrating an inverse v-tail structure. The engine is positioned between the tail booms and fuel is stored in bladder tanks.