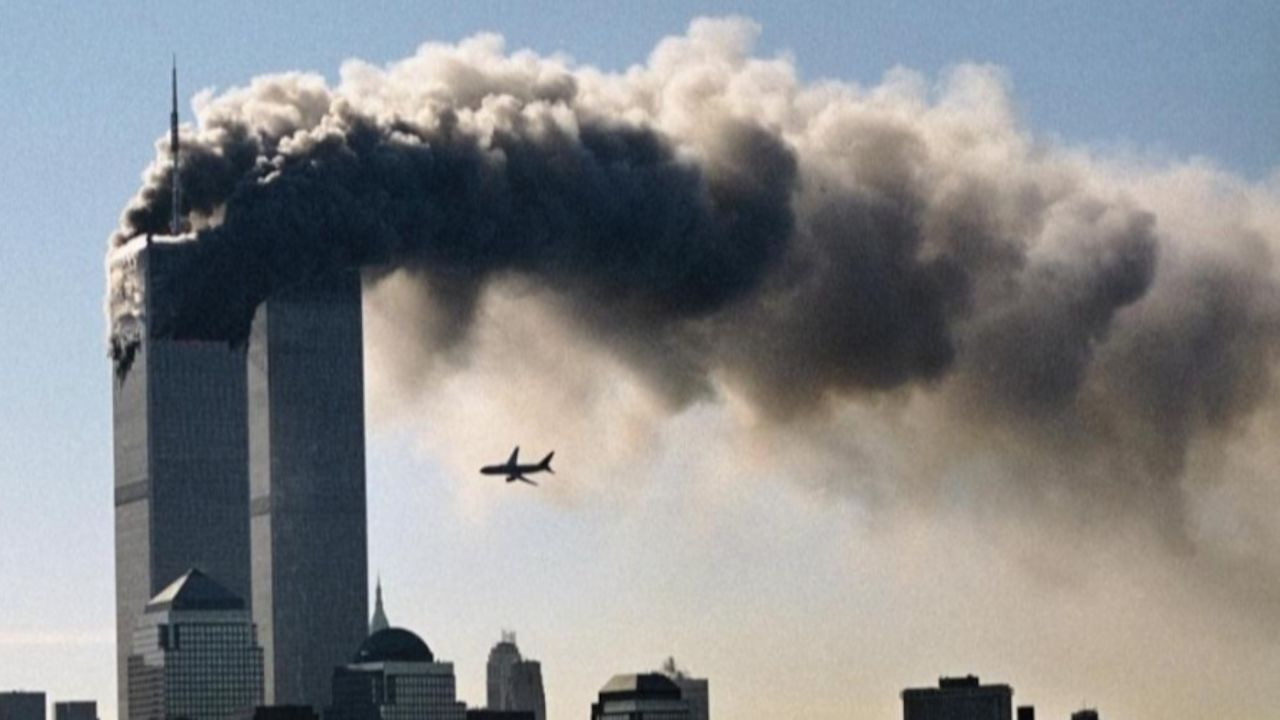 According to a study conducted in the USA, 6 out of 10 Americans think that excessive military spending after the 9/11 attacks has weakened the economy.

Occupying Afghanistan and Iraq post September 11, 2001 attacks, the US has sent millions of soldiers to these two countries so far.

Even though the wars in Iraq and Afghanistan are over, the ongoing spending on the hundreds of hundreds of wounded injured veterans, soldier and their families as a result of these two wars is placing a huge burden on the US economy.

Expenditures on the medical care services and the needs of the injured veterans are expected to reach trillion dollars by 2050.

While the financial dimension of the attack on the US has already reached very serious levels, the cost of the war waged in different geographies post September 11 continues to increase.

The number of soldiers that the US lost on the battlefield in both countries is known. However, the more than 100 thousand ex-soldiers who returned to the US and committed suicide have not been really mentioned in government statements. In addition to suicides, there are over hundreds of thousands of ex-US soldiers who commit murders and frequently disturb social peace. According to the latest reports published, the suicide rates of US veterans are quite high.

The 2019 report published by the US Department of Veterans Affairs revealed that serious numbers were reached in the suicides of former US soldiers. In other word, more than 6 thousand "veterans", i.e. former soldiers who fought in the US army, commit suicide on an annual basis. This number means that more than 16 veterans per day committed suicide. The number of US soldiers who have committed suicide in the last 10 years exceeds 60 thousand.