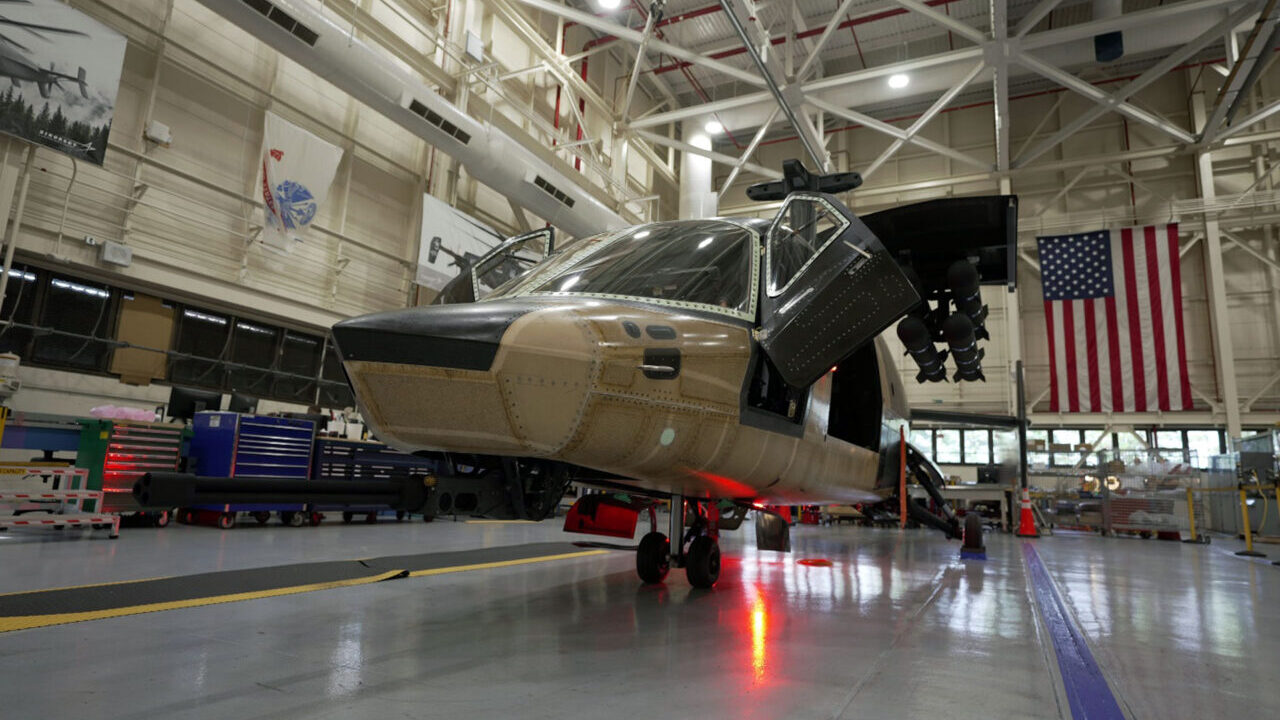 “The RAIDER X prototype, which is 92% complete, draws on Lockheed Martin’s broad expertise in developing innovative weapons systems using the latest digital design and manufacturing techniques. These advancements will enable the Army to not only lower the acquisition cost, but also enable rapid, affordable upgrades to stay ahead of the evolving threat,” said Jay Macklin, director, Sikorsky Future Vertical Lift business development.

There are hundreds of additively manufactured parts installed on RAIDER X, including flight-critical parts. The 3D printing process has been so successful that first articles are 95% compliant, saving the team hundreds of hours compared to previous processes.

Sikorsky is also making progress on the second RAIDER X prototype, which is integrated into the team’s structural test program and will validate the flight and ground loads capability of the airframe. Structural testing is in progress and is expected to be complete by the end of the year.