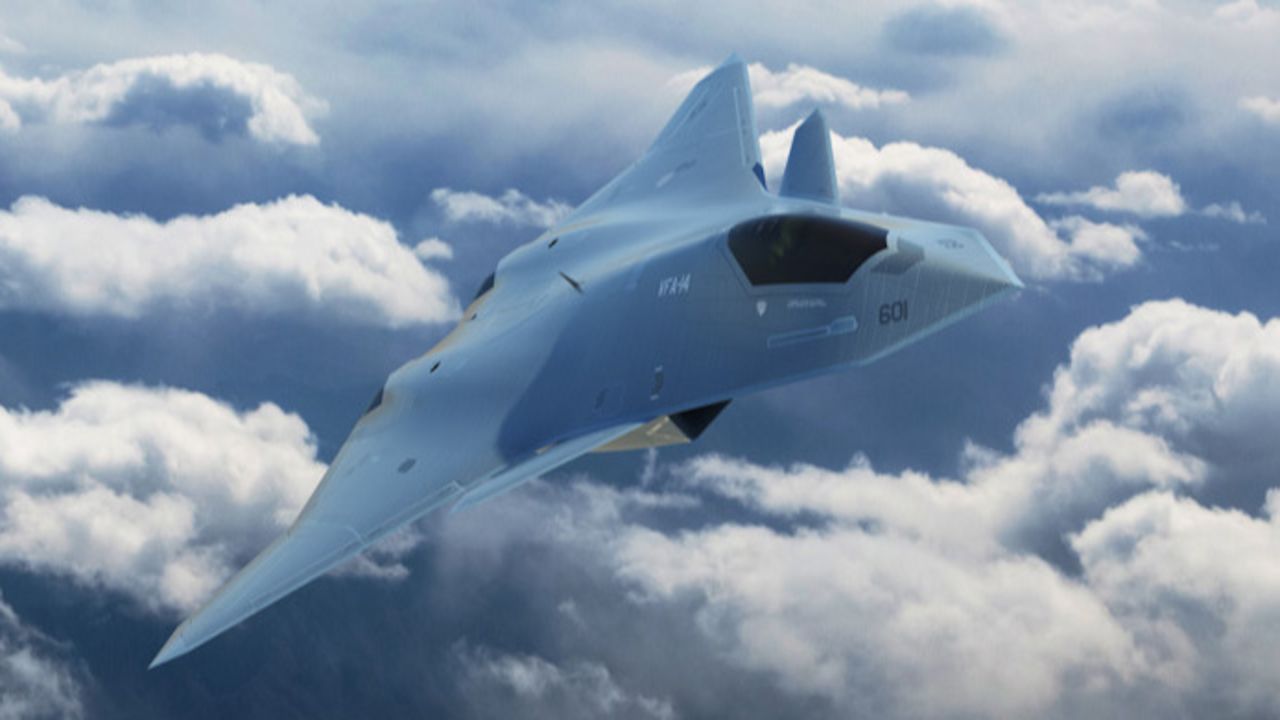 The U.S. Air Force is planning to deploy a “sixth-generation” fighter in 2030. Prototypes of this aircraft, never before seen by the public, have already flown in secret. There is not a lot the public knows about the U.S. Air Force’s new fighter jet.

But one thing’s for sure: technologists and engineers at Raytheon Intelligence & Space are working on the very same kinds of systems they believe will bring the kind of technical superiority the military wants its new plane to deliver. They are not designing the aircraft. They are designing systems (sensors, communications, electronic warfare and more) that they hope will one day provide overwhelming technical superiority over enemies in the air.

Our experts have six bold predictions for sixth-generation fighters:

1. Future fighters will have one system for everything

Sixth-generation fighters could have a piece of gear that does multiple jobs, replacing different systems typically seen on today’s aircraft. This hardware would include adaptable software that changes between tasks in mere nanoseconds.

3. AI will be the wingman of the future

Pilots for futuristic sixth-gen fighters could have help from nearby planes flown autonomously through a concept known as “manned-unmanned teaming” or MUM-T.

“We’re realizing underlying artificial intelligence and machine learning can support the idea of a manned aircraft commanding an unmanned team,” Clark said. “Today, a flight lead can command four or eight other manned aircraft and expect them to go out and complete the mission on their own. Autonomous behaviors could allow for similar mission-level tasking for aircraft that are not necessarily controlled by a human.”

4. Future fighters will land on their own

Future aircraft may use new hardware and software to land autonomously on aircraft carriers. This type of technology is already advancing with the U.S. Navy and Marine Corps.

“We are developing algorithms that can use future encrypted signals to safely guide aircraft to a precise landing zone in all-weather and terrain conditions,” said Marcelo Cavalcanti, director for International Business Development at RI&S. “The goal is to have aircraft land autonomously, but it can also serve as guidance to the pilot. I see this technology supporting VTOL (vertical takeoff and landing) aircraft, including future urban air mobility vehicles.”

An endeavor as big as building a next-generation fighter aircraft is hard to predict. Small glitches and design choices can affect costs and schedules years into the future. A digital thread that connects all data available could help the military predict costs and performance decades more accurately.

“The next level of digital engineering will be interconnectivity throughout the supply chain,” said Conn Doherty, senior director for Future Aircraft Systems & Technology at RI&S. “We’re working with aircraft makers and our suppliers to develop interconnectivity and two-way digital interfaces. This will dramatically reduce our turnaround times and reduce errors through automation, resulting in better solutions. Connecting in cost models will give us a more precise and accurate understanding of production, operations and maintenance costs for decades to come.”

6. Future fighter’s sensors will be swappable

Sensors on aircraft today use common interfaces that allow them to talk to computers on aircraft. This standardization makes sense, considering the range of different and new hardware that may need to be plugged in one day.

“It’s almost plug-and-play for sensors,” said Jennifer Benson, chief engineer for Advanced Electro Optical at RI&S. “Do I pick an electro-optical sensor to do a job? Or do I pick an infrared sensor? Future sensors may be modular enough to swap right on the flight line. We are designing today for that level of commonality and modularity in our sensors.”