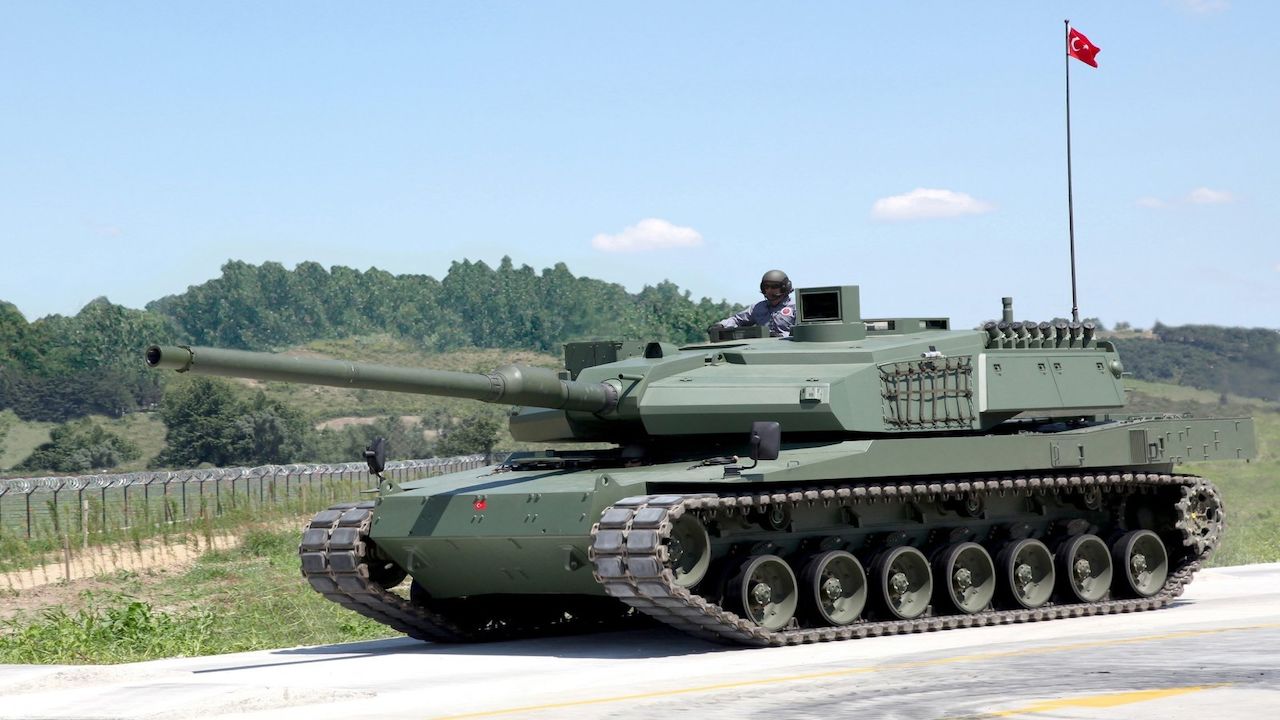 Cavusoglu announced that steps to be taken in areas such as investments, balancing trade, defense industry and facilitating travel were discussed during the meetings.

Cavusoglu said that a "Technical Working Group" was also established to deepen relations between the two countries.

Describing South Korea as an “important partner” in the field of defense industry, he said that Kang Eun-ho, the South Korean minister for the defense acquisition program administration, signed a document “approving the sale of Altay Tank’s power pack.”

"An important step for the success of the project," he said, referring to the signing.

The prototype for the Altay was unveiled at a 2011 defense show in Istanbul.

The Turkish foreign minister also met with the executives of Daelim and SK, which are partners in the consortium constructing the 1915 Canakkale Bridge and Highway project in Turkey.