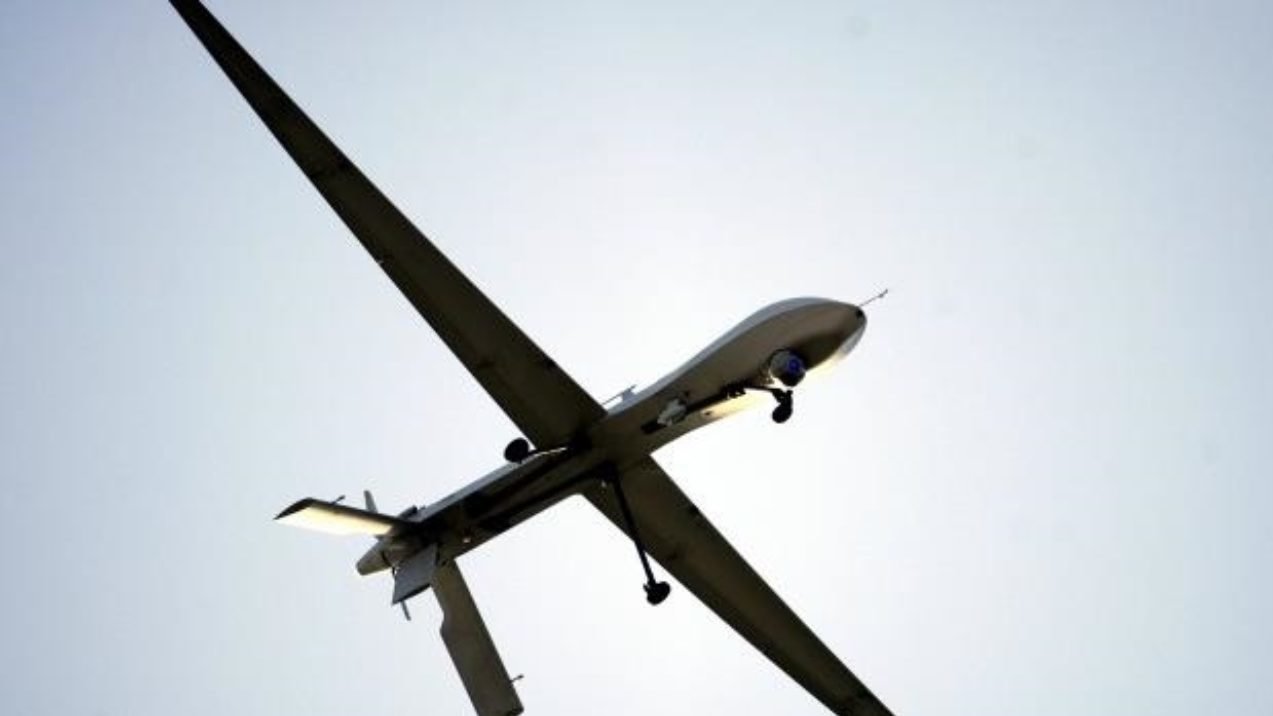 A small number of Ukrainians that were already in the US are getting military training on Switchblade drones, a senior Defense official said Wednesday.

"Very small number, and we took advantage of the opportunity to pull them aside for a couple of days and provide them some training particularly on the Switchblade UAVs, a system that is not organic to the Ukrainian military," the official said on the condition of anonymity.

The official said the number was less than one dozen.

"Our expectation is that these individuals will be heading back into Ukraine relatively soon as they were originally anyway," the official added.

Since Russia's war, the Biden administration has provided $1.7 billion in military aid to Ukraine. In the latest move, Washington gave $100 million to the country fighting Russian forces since Feb. 24.

The official said the latest aid was for the urgent need for Javelin anti-tank missiles "because of the activity in the Donbas and the Ukrainians wanting to make sure that they're ready for increased Russian activity there".

The Russia-Ukraine war has drawn international outrage, with the EU, US, and Britain, among others, implementing tough financial sanctions on Moscow.

At least 1,563 civilians have been killed in Ukraine and 2,213 injured, according to UN estimates, with the true figure feared to be far higher.

More than 4.27 million Ukrainians have fled to other countries, with millions more internally displaced, according to the UN refugee agency.