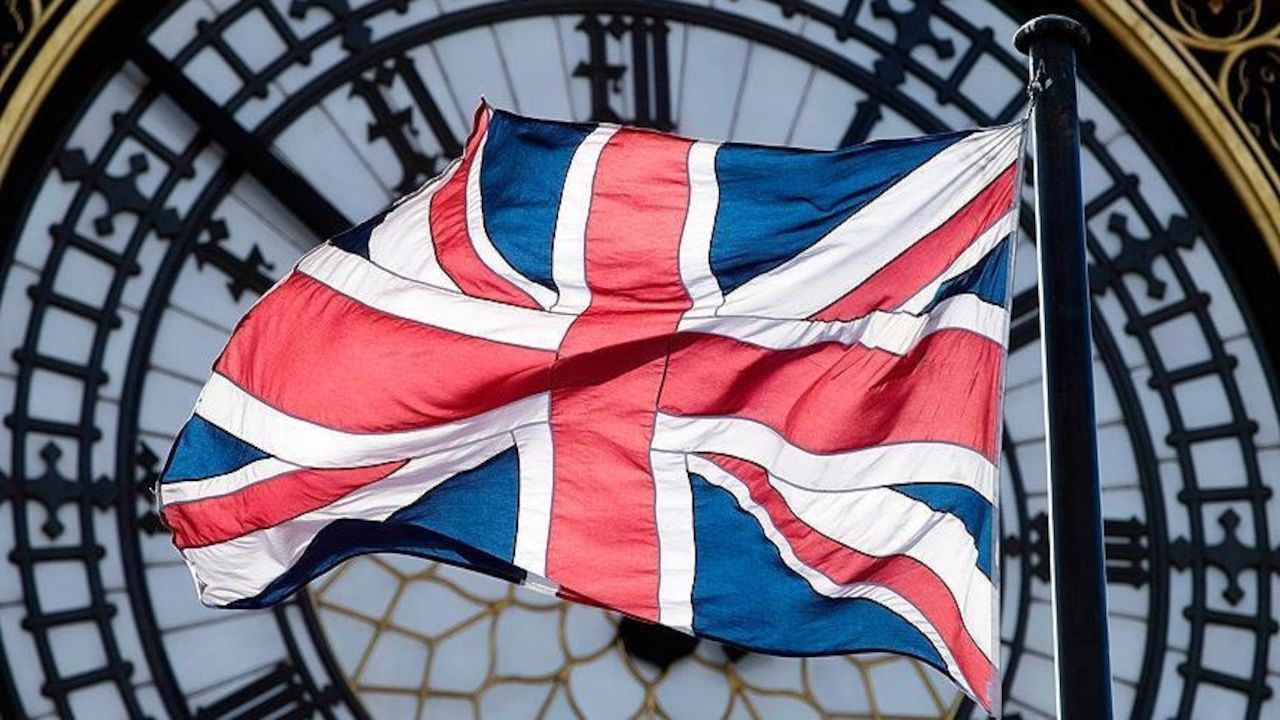 According to a statement from Farmajo's office, the Somali leader "shared the successes and plans of the Federal Government of Somalia on security, rebuilding the Somali national army, reconciliation and the fight against al-Shabaab."

Haji said: "Our two governments agreed to intensify the fight against terrorism, improve capacity-building and strengthen the Somali national army."

A statement from the UK Defense Ministry noted: "During his visit to East Africa the Defence Secretary also travelled to Mogadishu, Somalia, where he met President Mohamed Abdullahi Farmajo to reaffirm the UK's commitment to helping the government build up its armed forces to combat terror groups like Al Shabaab."

The British army has over 50 personnel based in Somalia, and recently trained 500 Somali soldiers in basic infantry skills. There have been 230 British personnel permanently based in Kenya over the past two years. The British army and Kenyan defense forces have conducted 10 joint training exercises there, involving around 1,500 Kenyan troops and 10,000 British troops.