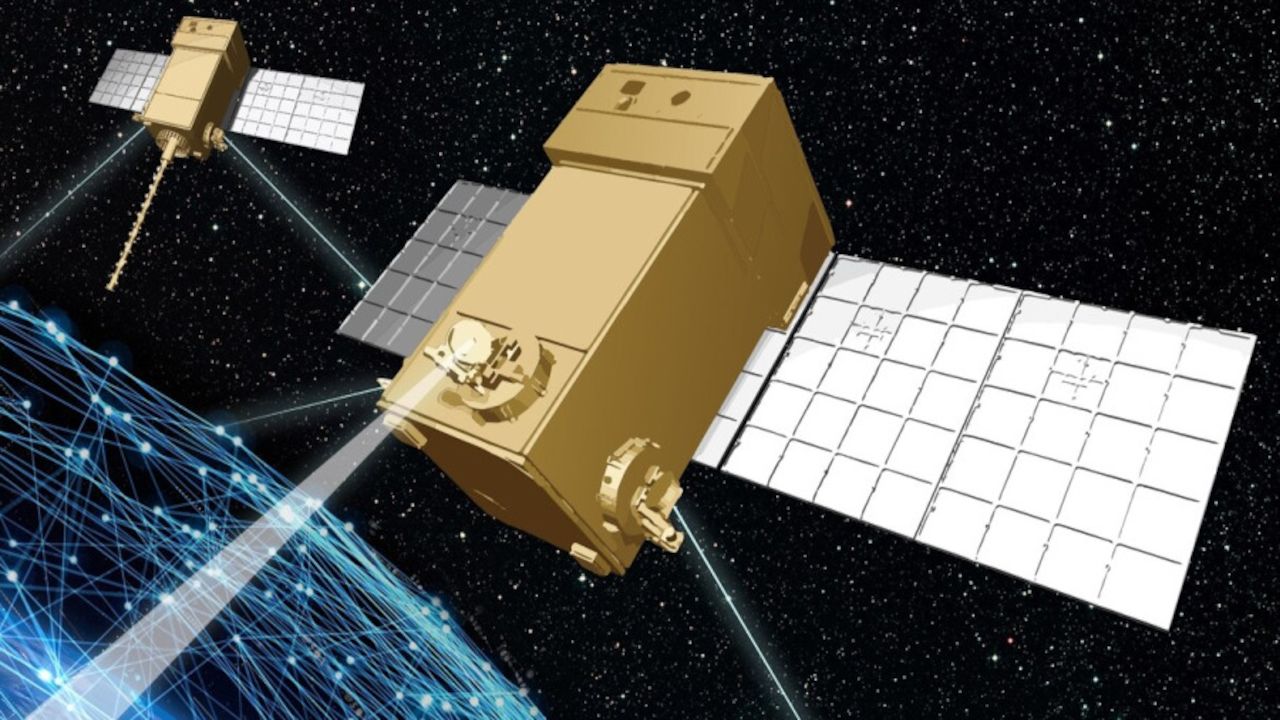 The Space Development Agency selected SpaceX as the launch provider for its first 28 satellites, awarding the company a $150 million contract for two launches.

SpaceX is expected to conduct the first launch in September 2022, according to the Dec. 31 contract announcement. All satellites need to be on orbit by March 31, 2023.

The satellites will form the inaugural layers of the SDA’s National Defense Space Architecture, a proliferated constellation in low Earth orbit that will be able to push targeting data to war fighters, track hypersonic weapons connect sensors and shooters over an on orbit mesh network. While the NDSA will eventually include hundreds of satellites, the agency isn’t putting them all up at once. Instead, it’s using a spiral development approach. After the two SpaceX launches for the first tranche of satellites, the agency plans to add a growing number of satellites every two years.

“Its goal is to provide the data in a format that the war fighters are used to seeing on tactical timelines that they can be expected to see once we actually become operational,” SDA Director Derek Tournear told C4ISRNET previously. “The whole purpose of tranche 0 is to allow the war fighters to start to train and develop tactics, techniques and procedures so that they can create operational plans for a battle where they would actually incorporate these data.”

The launch contract closes up a busy year for the agency, when it awarded contracts to four satellite manufacturers for its initial constellation. Lockheed Martin and York Space Systems won contracts to build 10 transport layer satellites each, while the agency chose SpaceX and L3Harris to build four tracking layer satellites each. Raytheon protested the latter two contracts, and SDA says it is reevaluating proposals.

Each of the 20 transport layer satellites will weigh about 200 kilograms (440 pounds), according to the solicitation posted in October. The tracking layer contracts are under protest, but the satellite designs submitted by SpaceX and L3Harris had vastly different weights. One vendor’s satellites came in at approximately 1,068 kilograms (2,350 pounds) each, while the other vendor’s space vehicles will be just 249 kilograms (550 pounds).