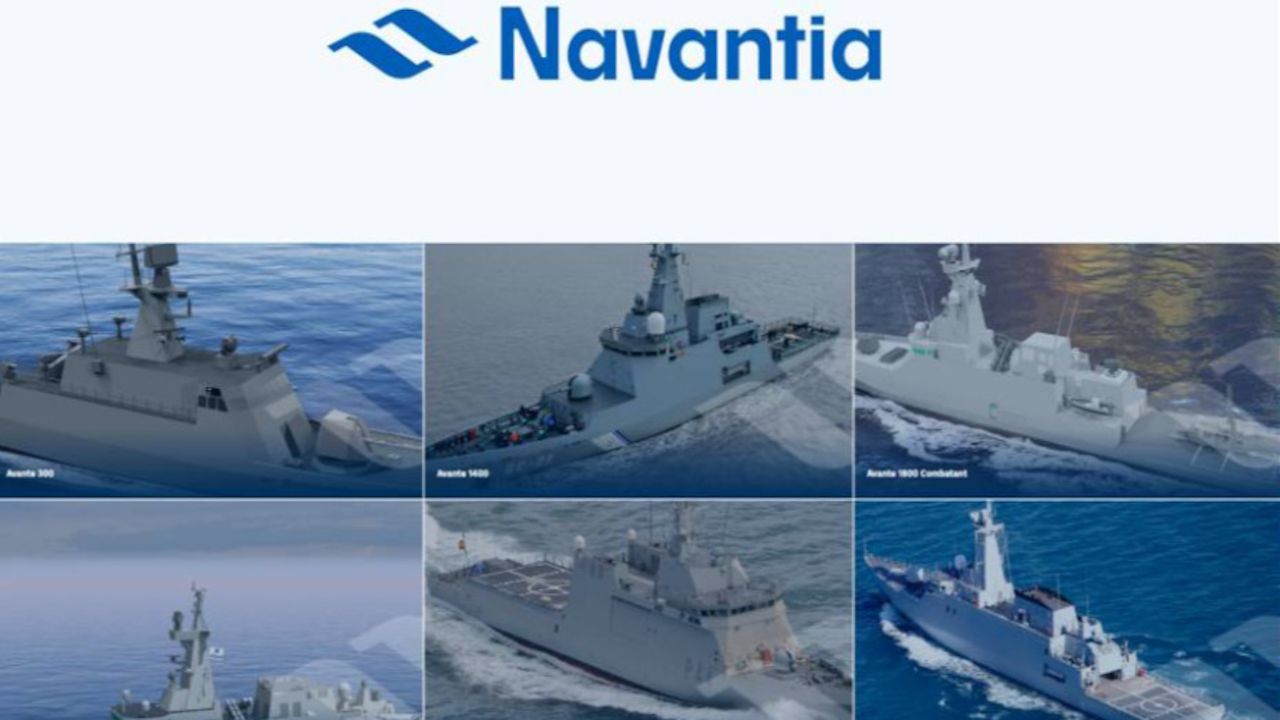 According to a Tweet published by Navantia on January 8, 2021, during a visit to San Fernando shipyard, the Spanish Minister of Finance, María Jesús Montero has announced that Spanish company Navantia will build a patrol boat for the Moroccan Navy.

In January 2020, Navy Recognition has published news that Morocco was in negotiations with the Spanish shipyard Navantia for the acquisition of two Avante class offshore patrol vessels.

Spanish daily newspaper El Pais reported in December 2019, that the deal with Navantia was at the advanced stage and awaiting the approval of Morocco’s King Mohammed VI. The two vessels would cost around 260 million Euros, including a maintenance agreement.

Navantia is a Spanish state-owned shipbuilding company that designed and builds civilian and military ships. It is the fifth-largest shipbuilder in Europe and the ninth-largest in the world with shipyards around the globe.

A patrol boat is used to control national water in order to defend national territory against daily-changing threats, such as international terrorism, illegal weapons proliferation, drug dealing, and human trafficking. Maritime traffic control, whether by inspecting ships or defending them against piracy, is a key activity for the economic activity of any country.