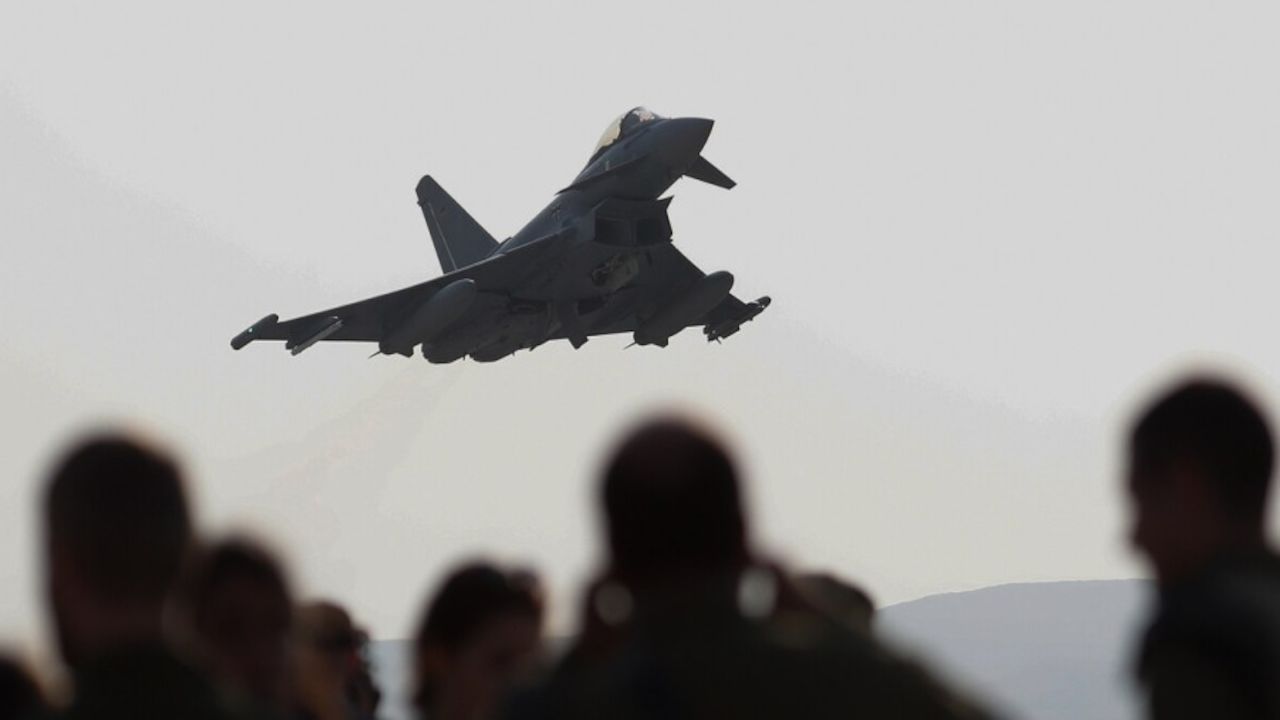 Spanish defense contractor Indra is joining Germany’s Hensoldt as a co-lead in the development of a new radar for the Eurofighter warplane, the company announced.

The news comes after the German parliament in June approved a contract award to aircraft manufacturer Airbus worth almost $3 billion for a new version of the active electronically scanned array radar, dubbed Captor-E. More than half of that investment will go to sensor specialist Hensoldt, a former Airbus subsidiary. The contract is aimed at retrofitting roughly 130 German and Spanish aircraft in the mid-2020s, according to Hensoldt.

Officials in Europe have billed the radar upgrade as a key prerequisite for keeping the Eurofighter relevant for future missions and possible sales — including ongoing acquisition decisions in Finland and Switzerland.

Indra becoming the co-lead for the Captor-E’s follow-on generation, dubbed Eurofighter Common Radar System Mk1, represents a boost to the company’s prospects when it comes to developing a new generation of air warfare equipment.

“The contract will allow Indra to create long-term highly-skilled jobs, in addition to reinforcing its technological expertise and role as a key supplier in the field of airborne sensors, as well as the leader of the Sensors technological pillar within the FCAS program,” the company wrote in a statement, referring to the German-French-Spanish Future Combat Air System program.

The pairing of Hensoldt and Indra for the fully digitized Mk1 version of the radar represents something of a fork in the road for the aircraft’s radar developments. To date, the “Euroradar” consortium — made up of Leonardo’s British and Italian arms as well as Hensoldt and Indra — has overseen technology development for the multinational fighter program through the Captor-E, or Mk0, version.

Kuwait and Qatar also purchased Mk0 upgrades for their respective Eurofighter fleets, though the Mk1 version is slated to go only into Spanish and German planes.

The British military has said it wants its own sensor for the fleet of Royal Air Force Typhoons, reportedly with more specialized performance in the areas of air-to-ground and electronic warfare, as well as with an eye on connectivity to the American-made F-35 fighter jet.

Italy has yet to declare which way it wants to go, meaning Leonardo stands to lose a lead role in the Mk1 development.

The ongoing industrial teaming arrangements for the Eurofighter radar, complete with hedging and betting on political developments, can be seen as a precursor for a similar dynamic in Europe’s race for a next-generation air weapon. The United Kingdom is spearheading the development of the Tempest fighter jet as a competition to the mainland’s FCAS proposal.

For Airbus, a co-lead in the project with France’s Dassault, the Eurofighter is something of a test bed and bridging technology on the way toward more futuristic weaponry. 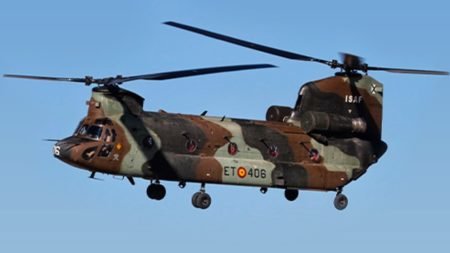 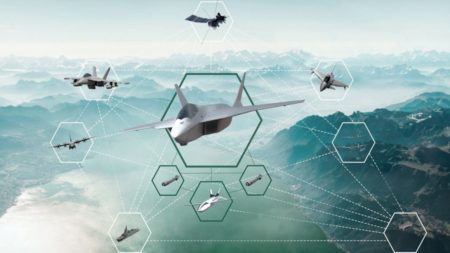 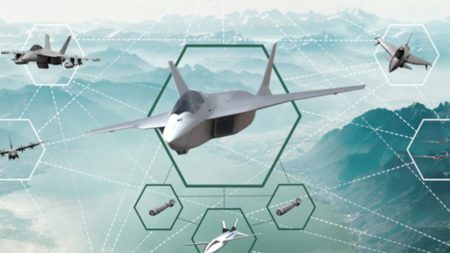