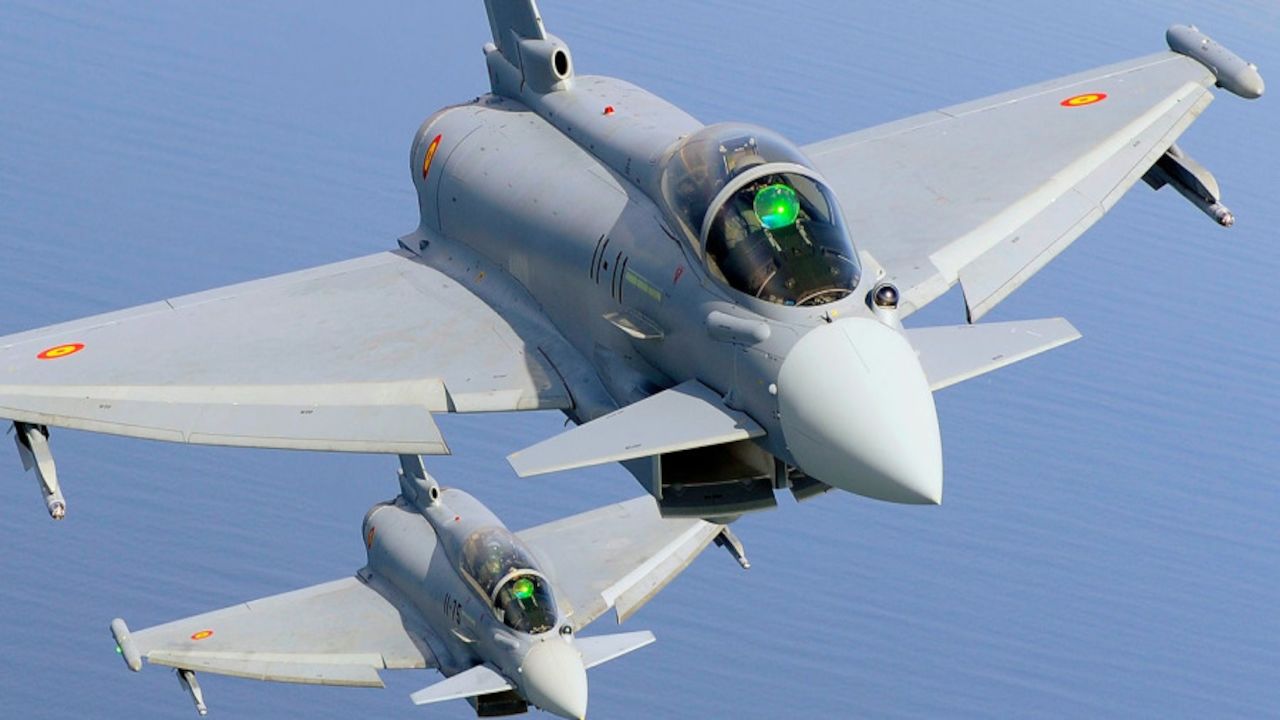 Spain is the latest European country to move to buy more Eurofighter Typhoon multirole fighter jets to bolster its air force. The manufacturer announced today that it is now in negotiations with the Spanish government for the replacement of 20 Spanish Air Force EF-18 Hornets under what is called Project Halcón, or Project Hawk.

The company says it has submitted its offer to the Spanish government and is now in talks “to mature the proposal.” It expects to sign a contract for the 20 new Typhoons in 2021.

To supersede these older Hornets, the Eurofighter consortium is offering 20 new Typhoons that will be completed to the “latest standard,” including the Captor-E Mk 1 active electronically- scanned array (AESA) radar.

The Spanish Air Force has already received all 73 Typhoons from its initial order, which comprised 59 single-seaters and 14 twin-seaters. Three of these have been lost in accidents, but the remaining 70 are all still active, forming a fast-jet fleet alongside U.S.-supplied EF-18 Hornet multirole fighters.

Operating one American and one European fighter type in parallel is an informal Spanish Air Force policy dating back to the Cold War when types such as the F-4 Phantom II, F-5 Freedom Fighter, Mirage III, and Mirage F1 made up the country’s frontline fighter fleet.

The 20 oldest EF-18 Hornets that Madrid is now looking to replace are the oldest in the country’s inventory. They started life as U.S. Navy and U.S. Marine Corps F/A-18As and are now used to defend the Canary Islands, a Spanish archipelago located in the Atlantic Ocean, west of Morocco. Although they have a multirole capability, they are primarily used for air defense.