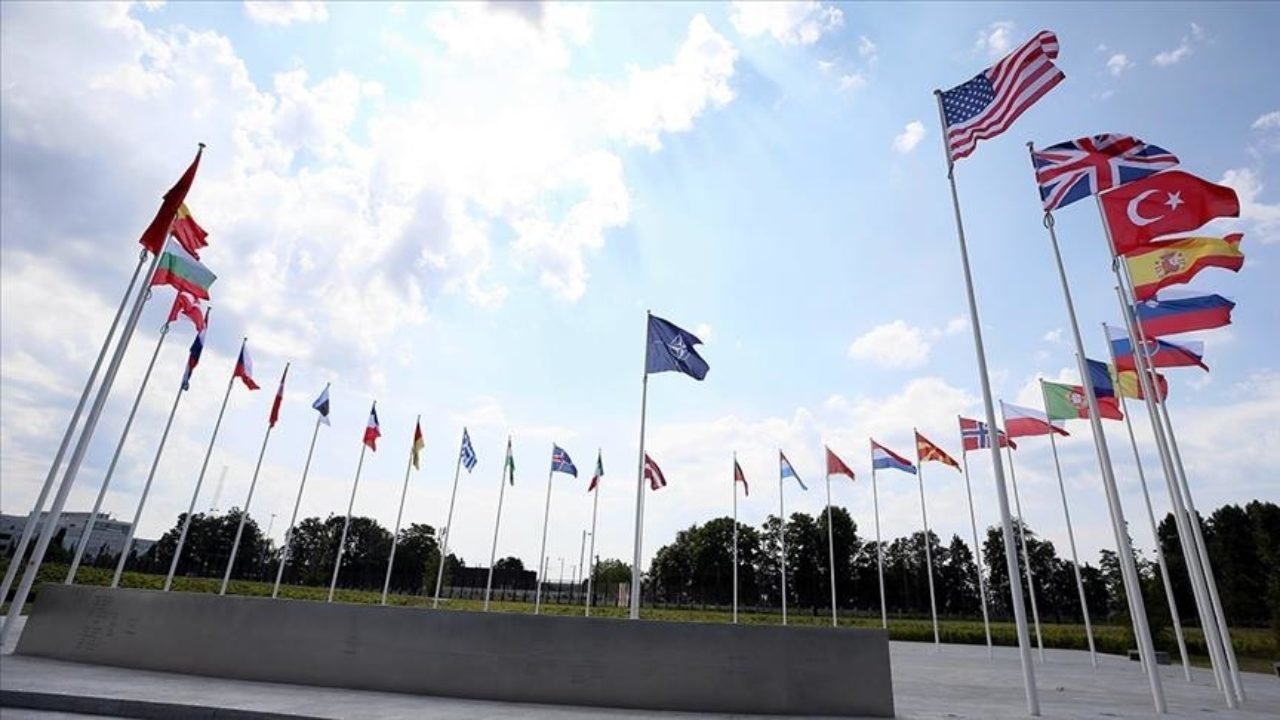 Following Finland's leaders' statement to support the country's bid for NATO, Sweden may make its decision on membership of the military alliance on May 16, the Expressen newspaper reported on Thursday.

Citing sources, the daily said Sweden's parliament will debate the security situation on Monday, and Prime Minister Magdalena Andersson will then call a special meeting to take the formal decision to apply.

"Sweden will decide after the report from the security policy consultations has been presented," she said on Twitter.

In a joint statement earlier in the day, Finnish President Sauli Niinisto and Prime Minister Sanna Marin announced their intention to seek NATO membership "without delay," defying Russia’s warning that they do not want another alliance member at their borders.

Russia has long warned against Finland and Sweden joining NATO, and the public and leaders in both countries were largely opposed until Feb. 24, when Russia started its war on Ukraine. Then the tide turned.

In launching its war on Ukraine, Moscow repeatedly warned of the “threat” of it joining NATO, though its membership process was only just beginning. 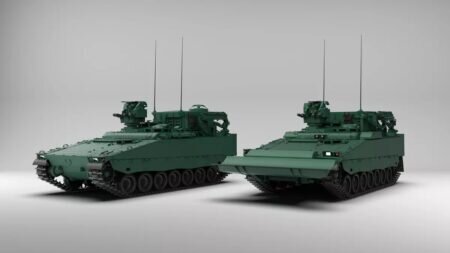