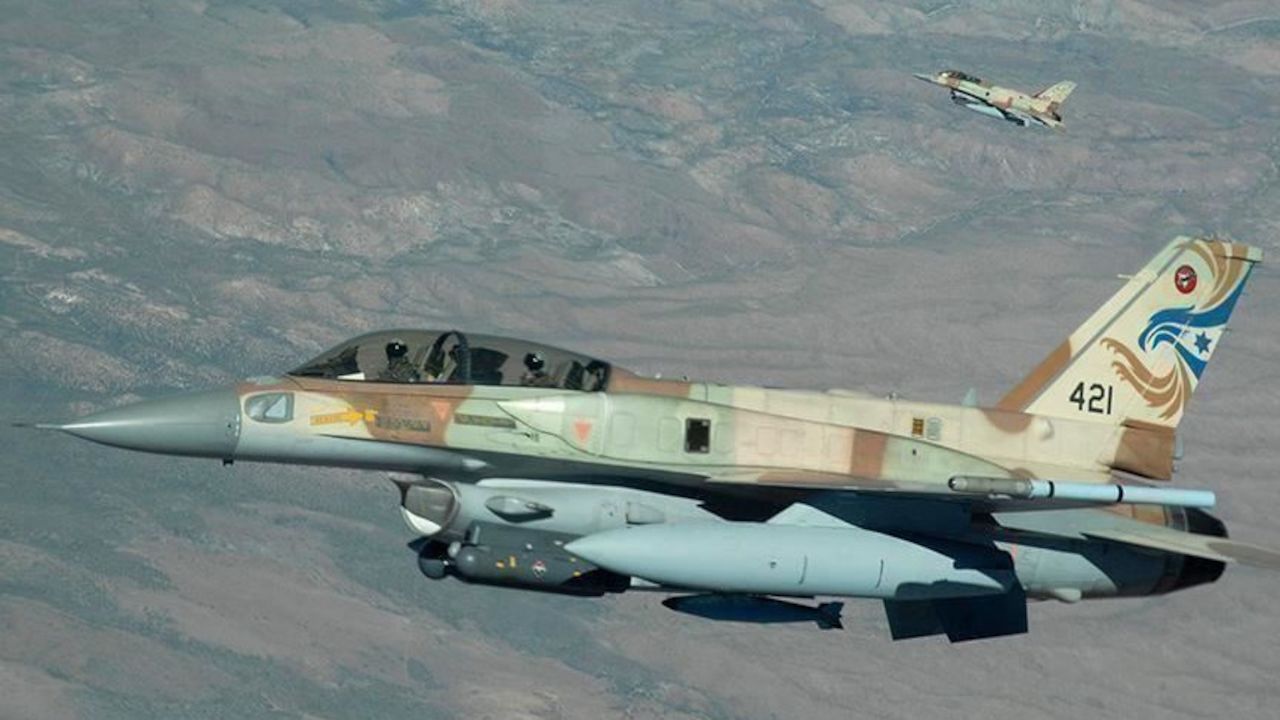 The Syrian Arab News Agency (SANA) said the attack was directed from the occupied Syrian Golan Heights against a mountain, adding property damage occurred as a result.

Israel has occupied most of the Syrian Golan Heights since the 1967 Middle East War.

Since the beginning of the Syrian crisis in 2011, Israel has carried out hundreds of airstrikes against targets in Syria, including against military sites of the Bashar al-Assad regime and Iranian-backed groups.

Syria has been locked in a vicious civil war since early 2011, when the Assad regime cracked down on pro-democracy protests with unexpected ferocity.

Since then, hundreds of thousands of people have been killed and more than 10 million others displaced, according to UN officials.