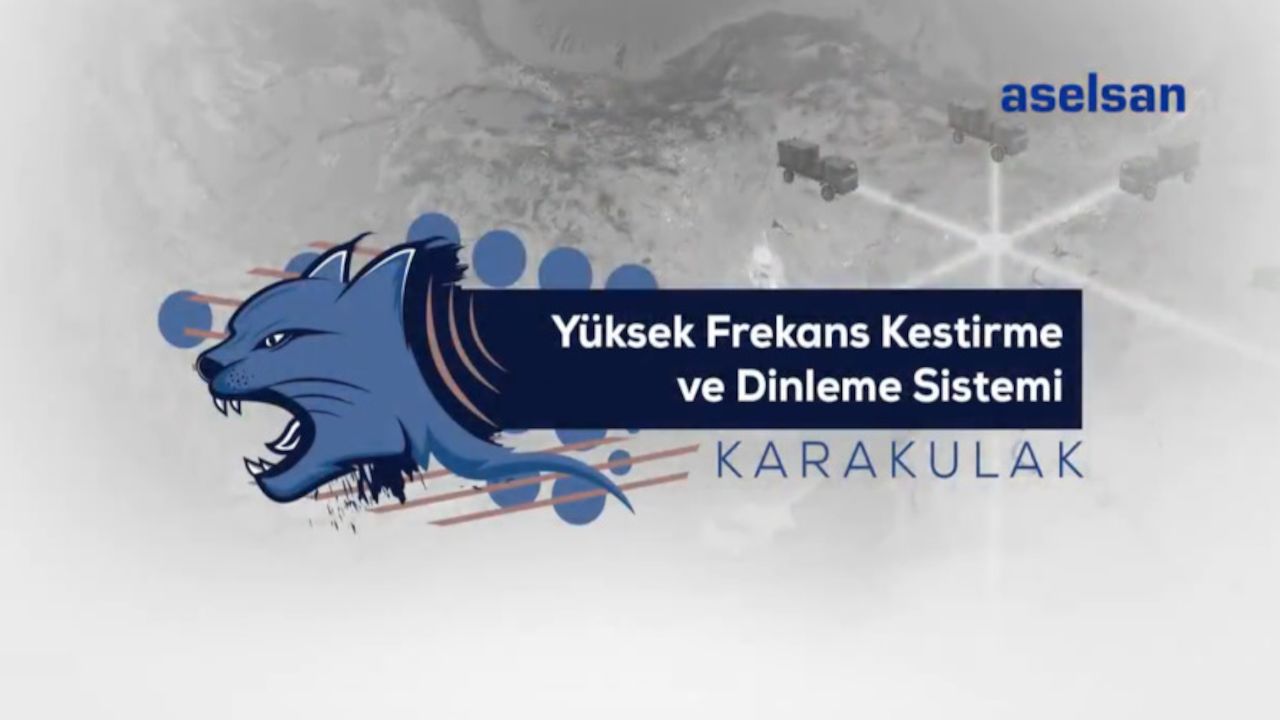 Developed by the Turkish firm ASELSAN for electronic warfare, the Karakulak High Frequency Positioning and Intelligence System, was put into service by the Turkish Armed Forces.

The Turkish President Recep Tayyip Erdoğan made a speech at the inauguration ceremony of the new system and ASELSAN’s new facility. The ceremony was held at ASELSAN’s premises in Ankara Gölbaşı district.

"Karakulak High Frequency Positioning and Intelligence System, which it is to boost our electronic warfare capabilities, is now ready for use," Erdoğan said.

"We are launching the New Generation Koral Project, which will result in a more advanced version of the Koral Electronic Warfare System. Together with the currently existing Koral, the new system will have superior capabilities in "electronically" detecting, jamming and neutralizing enemy elements," President Erdoğan added.