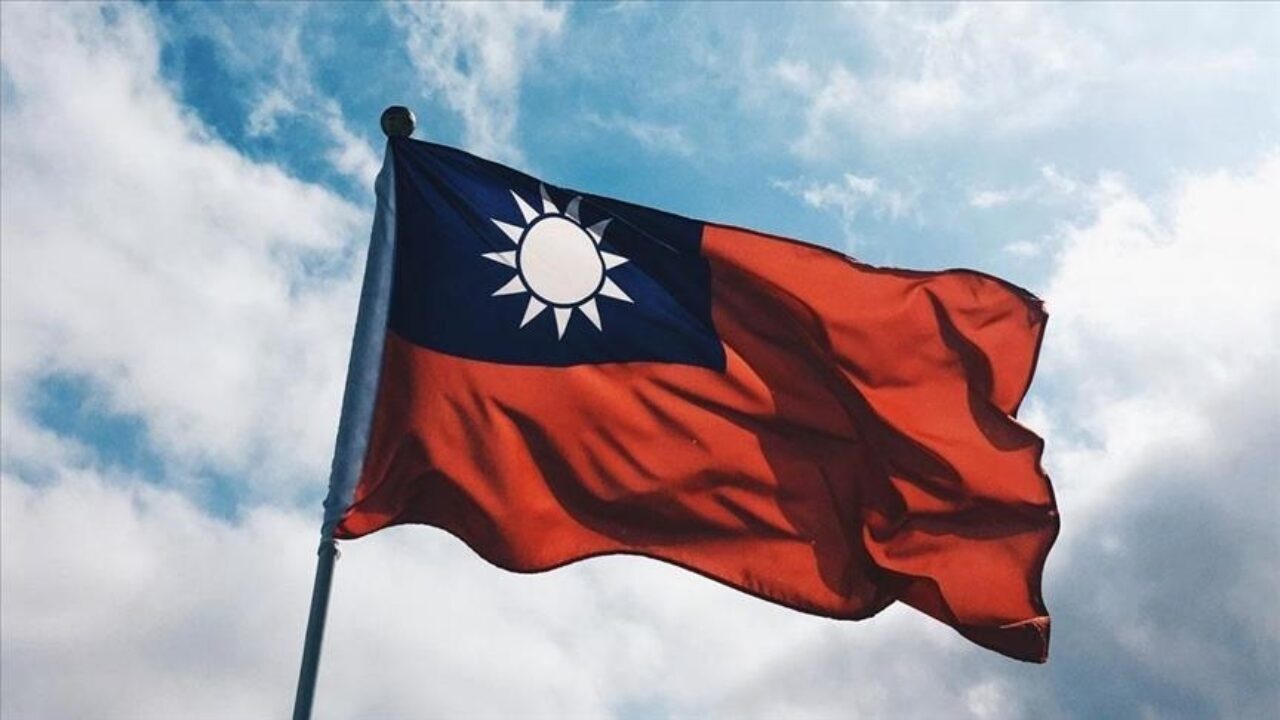 Taiwan will hold artillery exercises, using real ammunition next week in the southern part of the country "to test combat readiness."

According to a report by Taiwan's Central News Agency (CNA) on Sunday, the country’s army will conduct live-fire artillery drills in Pingtung County on Tuesday and Thursday.

During the planned drills in the southern Taiwan county, 78 155mm self-propelled howitzers and six 120mm mortars will be fired.

The army will also hold annual exercises on Sept. 5.

The report came after China launched military exercises using real ammunition around the island following the visit of US House Speaker Nancy Pelosi to Taiwan on Tuesday.

China considers Taiwan its “breakaway province.” However, Taipei has insisted on its independence since 1949.

As part of its major military exercises near Taiwan and eight countermeasures to respond to the situation, China on Friday dispatched the largest number of military aircraft across the Taiwan Strait this year, according to Taiwan's Defense Ministry.