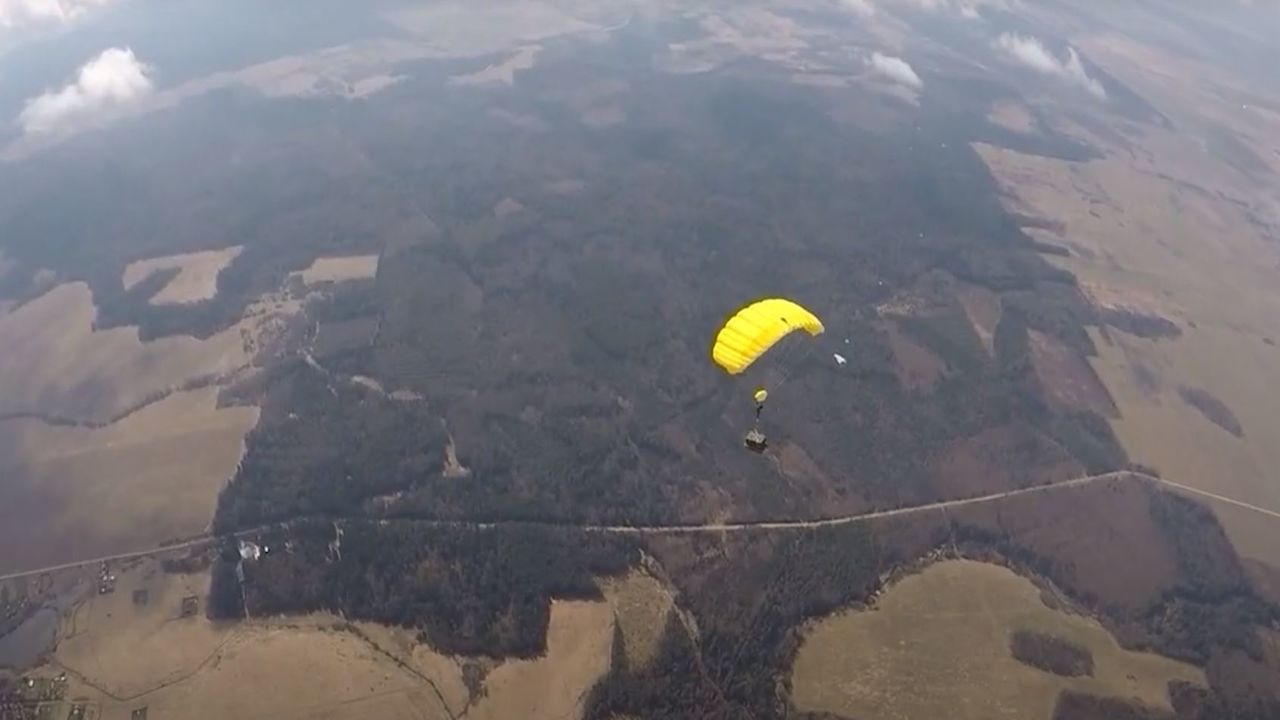 The Technodinamika Holding, part of the Russian state corporation Rostec, completed factory tests for a transport parachute system that automatically delivers about 250 kilograms of cargo as accurately as possible with the aid of a navigation system.

According to a press release, Technodinamika CEO Igor Nasenkov said: “The holding’s invention demonstrated its reliability during factory trials that lasted six months. During that time, the system was used in the Moscow and Ryazan Regions, as well as in Crimea.”

“Now we are moving on to the stage of flight testing, which we are planning to complete in the first quarter of 2022,” said Nasenkov.

“In addition, our designers have already upgraded their own development, increasing its load capacity to 500 kg. This system is currently undergoing research tests," he added.

The transport system consists of a landing platform, a parachute with a controllable wing-type dome, as well as equipment for automatic flight and guidance.

The system is guided by the coordinates of GLONASS or GPS, it can be controlled from the ground or descend in a "managed" mode. In this case, the cargo follows the "leading" parachutist.

The company also noted that the main advantage of the system is its accuracy – the tests confirmed that a landing error does not exceed 100 meters when dropped from an altitude of 4,000 meters.

This makes it possible to cut the deployment time and plan its delivery at a qualitatively new level. The parachute capacities enable it to drop various weapons, equipment, and ammunition.

The system was created at the initiative of specialists from the Polyot Ivanovo Parachute Plant within the Technodinamika Group.