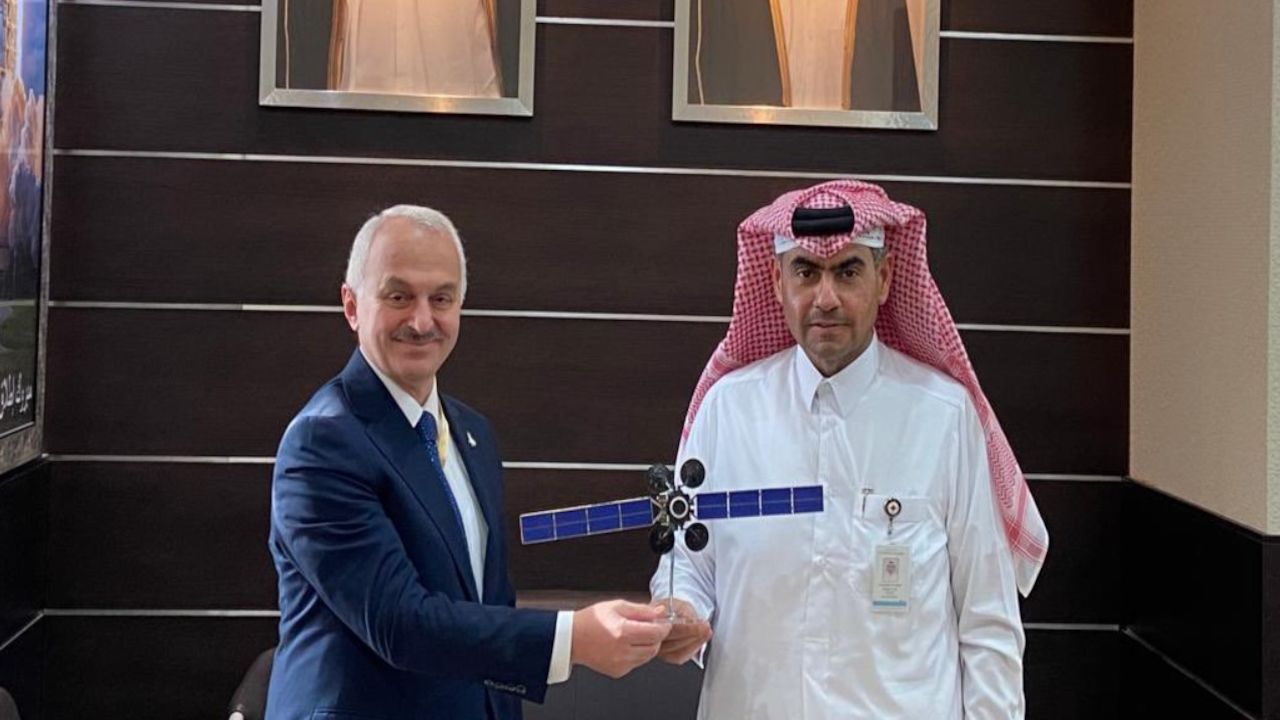 Temel Kotil said on his Twitter account, "We talked to Es'hailsat CEO Mr. Ali Ahmed Al-Kuwari about our satellite projects. I would like to thank him for his hospitality."

Es’hailSat, the Qatar Satellite Company, is a communications satellite operator headquartered in Doha, Qatar. Es’hailSat was established in 2010 with the goal of managing and developing Qatar’s presence in space.  The company provides independent, high-quality, advanced satellite services to broadcasters, businesses and governments in the MENA region and beyond.

The company's first satellite was launched in 2013 and the second in 2018.