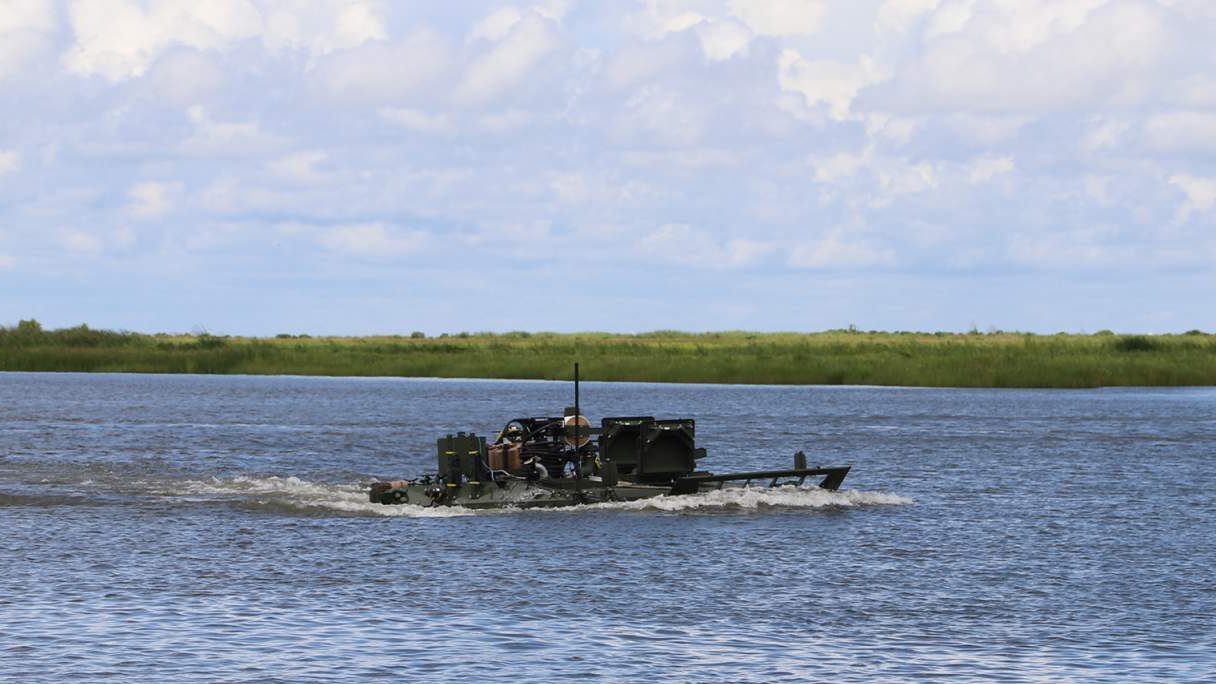 Textron Systems announced that they have completed the prototype vehicle build of the Cottonmouth ARV as a part of their Ground Vehicle System Other Transaction Authority via the National Advanced Mobility Consortium.

The team started build following extensive testing with the Alpha prototype vehicle over the last year and completion of the Critical Design Review in April of this year. The prototype vehicle build was completed in four months – an impressive feat considering the supply chain issues impacting the entire defense industry. Since the Cottonmouth ARV’s debut last year and Textron Systems’ selection by the United States Marine Corps (USMC) as one of two companies to deliver a prototype vehicle for the ARV, the team has been hard at work to deliver the vehicle in December 2022.

“The team did an excellent job accomplishing the required design milestones to create a vehicle that meets and exceeds our customers highest priority requirements, and in doing do in less than a year. Considering the complexity of the build, it’s a huge accomplishment,” said David Phillips, Senior Vice President, Land and Sea Systems at Textron Systems.

The Marine Corps requires a family of vehicles to equip its future Mobile Reconnaissance Battalions. These vehicles must be light, connected, highly mobile and capable of negotiating littoral water obstacles such as bays, estuaries, rivers and light surf. With its clean sheet design focused on these requirements, the Cottonmouth ARV is a next-generation amphibious reconnaissance vehicle that is poised to be the most advanced military vehicle to date. The vehicle’s open system architecture allows for different mission roles and capabilities to be integrated for systems today and well into the future.

“We can’t always predict what the next requirement will be. But we can ensure our vehicle systems are rugged, survivable, reliable and easily adaptable for growth. Whether it’s loitering munitions, counter unmanned air systems technology, mesh networks or something yet to invented, this vehicle will enable our customers to incorporate it,” said Phillips.

The vehicle was put through its first round of Contractor Verification Testing Aug. 1-12, which took place at Textron Systems in greater New Orleans, Louisiana. The successful testing is the first step to ensure that the vehicle meets USMC expectations and is the first in a series of rigorous testing that the vehicle will go through before delivery to the USMC for U.S. government-led testing. 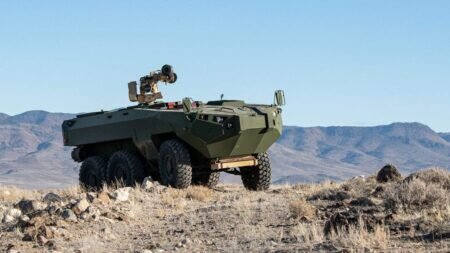 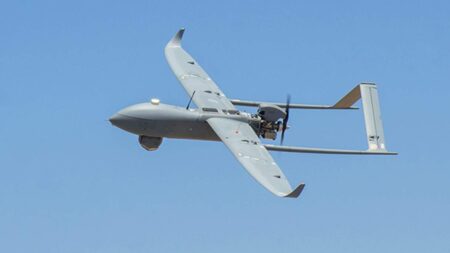 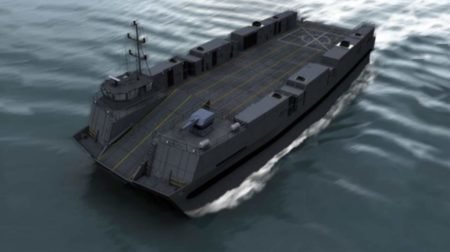