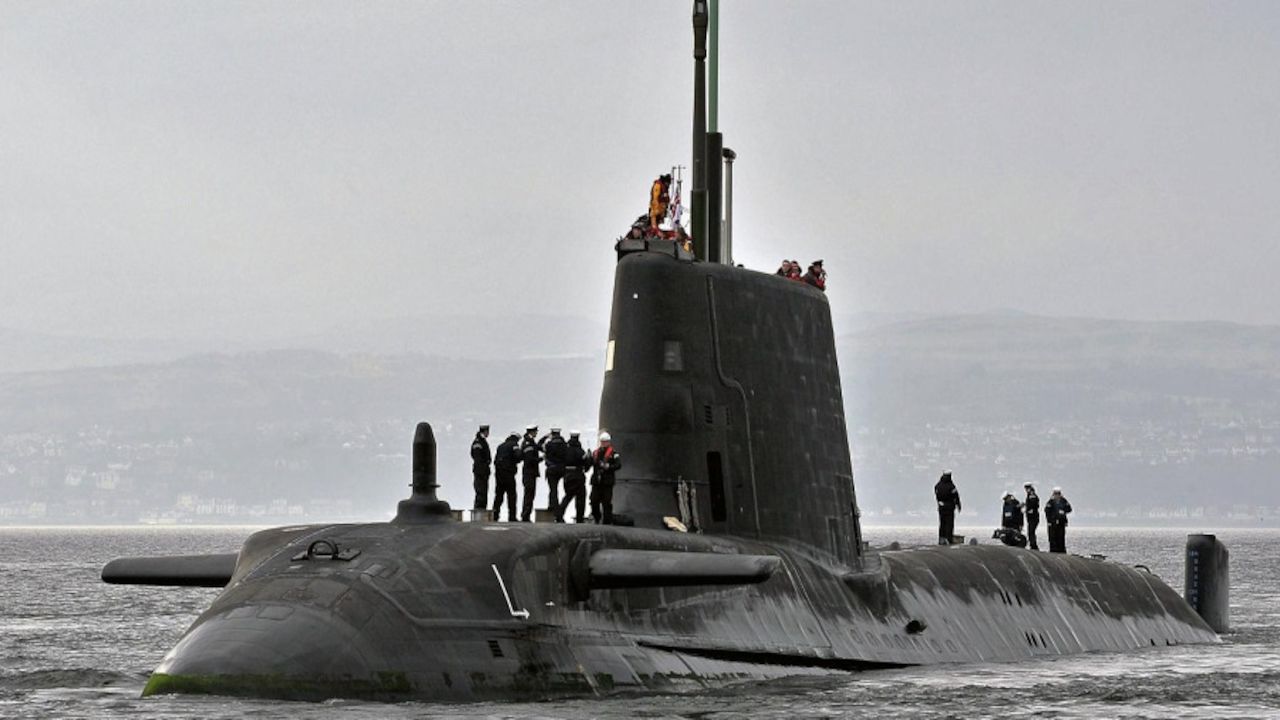 According to a press release by THALES, the company announced that with the launch of full-scale development of France's third generation of nuclear-powered ballistic-missile submarines (SNLE 3G), it is developing a new sonar suite based on disruptive technologies that represent a significant break from the systems in service today.

Thales will provide new-generation flank arrays and bow-mounted sonars, a towed linear array based on optical technology (ALRO), and all the other equipment making up the sonar suite (intercept arrays, echo-sounders, underwater telephones). The size of the arrays and the frequency bands they use will deliver unparalleled performance in terms of 3D (azimuth, elevation, range) detection precision.

The new sonar suite will be deployed incrementally, with the first technological building blocks and system versions due to be installed on second-generation SSBNs (SNLE 2G) from 2025, and on the third-generation submarines (SNLE 3G) from 2035.