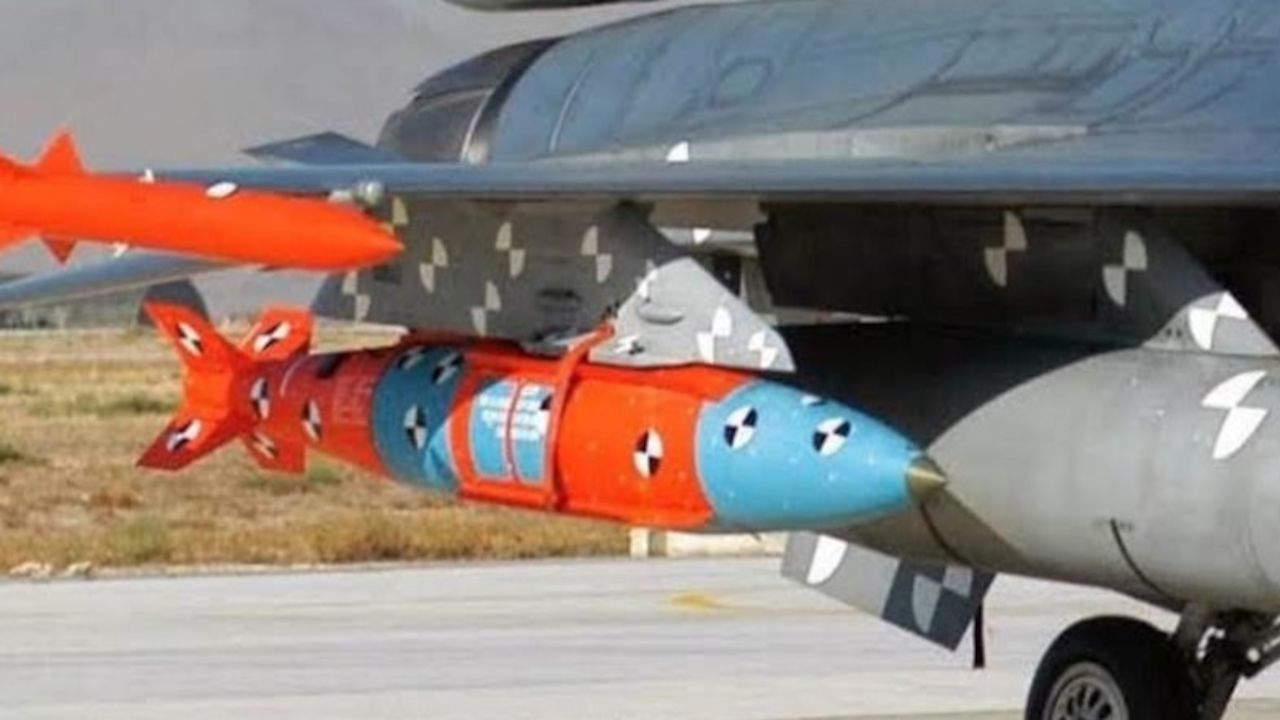 The delivery of the TEBER-82 guiding kits produced by Roketsan and used in combat aircraft to turn MK-81 and MK-82 bomb series into smart ammunition continues to the TAF.

Announcing that the deliveries are continuing on his social media account, İsmail Demir, the President of Defense Industries said, "Non-stop! We have made new deliveries of TEBER-82 guidance kits developed by Roketsan, on the path of our independence and future ".

The impact range of the TEBER-82 guidance kits on mobile targets ranges from 2 to 28 km.

The first delivery of the TEBER guidance kits, which has successfully completed integration and certification activities for F-16 aircraft, started in 2018.