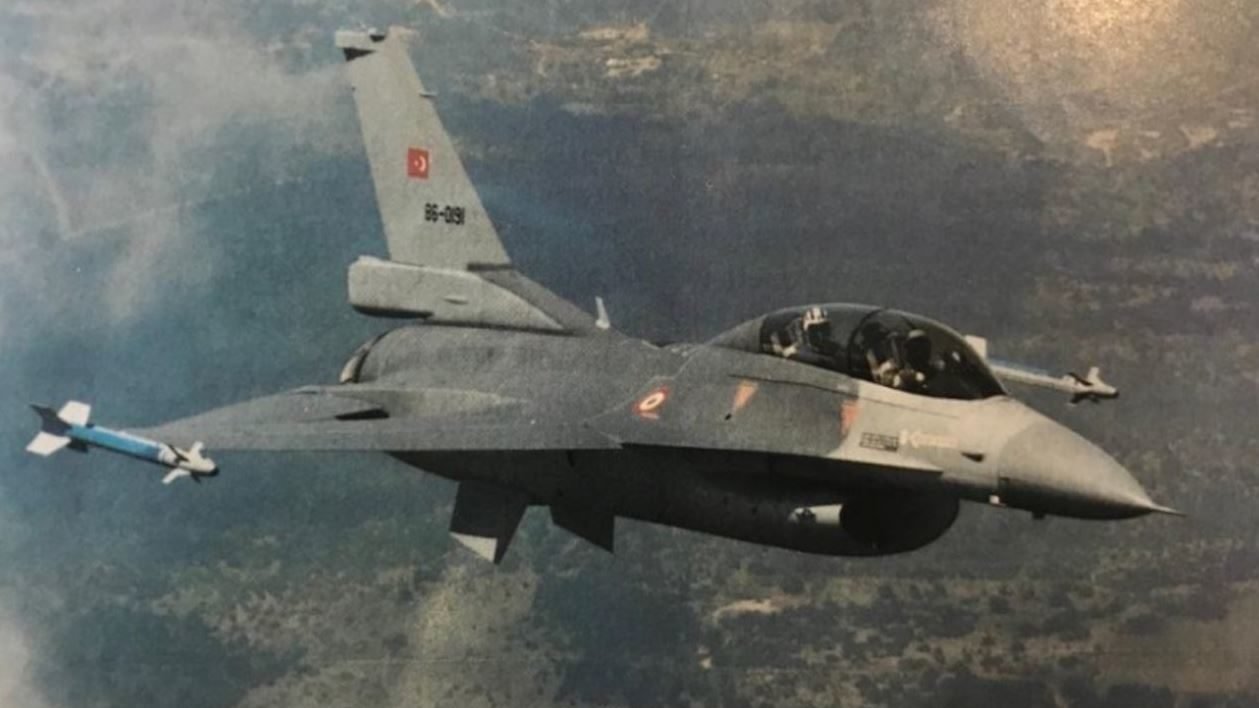 The first F-16 to be completely assembled in Turkey was delivered to the Turkish Air Forces 34 years ago today.

The General Dynamics F-16 Fighting Falcon is a single-engine multirole fighter aircraft originally developed by General Dynamics for the United States Air Force (USAF). F-16 made its first flight on January 20, 1974 and entered the US Air Force inventory on August 17, 1978.

Turkey's critical choice in the 1980s

Turkey's F-16 adventures began in the 1980s. Actively using three different warplanes at that time, Ankara wanted to replace its F-5, F-100 and F-104 models with airplanes produced in accordance with the developing technology of the period.

After the process shaped around the main topics such as the studies carried out in 1983, price-performance values, and Turkey's financial opportunities, it was decided that Turkey would purchase a total of 160 F-16s.

Production to be in Turkey

The issue that Ankara insisted on at the signing phase of the contract was the requirement that the aircraft to be purchased be produced in Turkey.

The first 8 aircraft were produced in the USA

By 1987, the first 8 aircraft for the Turkish Air Force were produced in the USA and delivered to Turkey. On the same dates, both TAI and TEI started production/assembly works.

Right after the delivery of the first aircraft, on March 11, 1988, the first F-16 produced by TAI was flown for the first time by the test pilot Şener Koltuk. Production and assembly phases progressed very rapidly and Turkey started to take the F-16s into active duty one after the other.