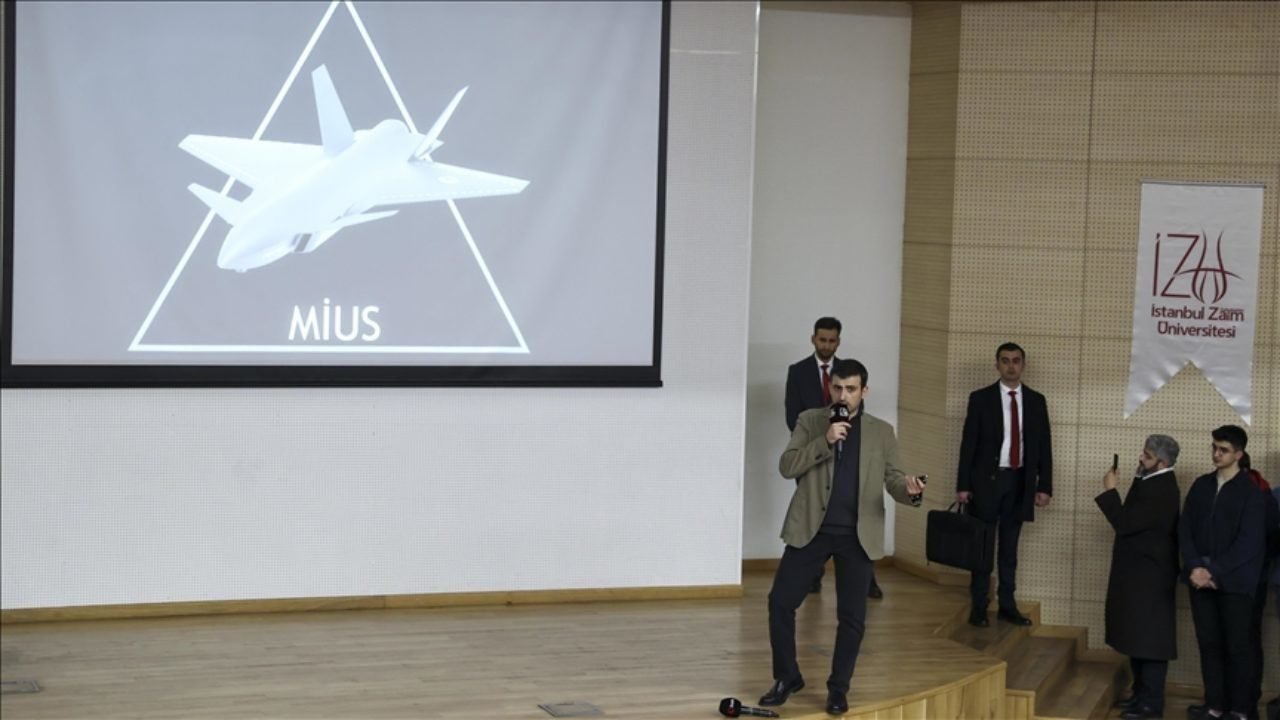 Baykar Technologies CTO Selçuk Bayraktar stated that the development of their unmanned combat aircraft is ongoing and said "I hope its first prototype will fly in 2023. Our work continues rapidly."

Bayraktar, who met with the students at an event held at the Halkalı campus of Istanbul Sabahattin Zaim University, made statements about the National Technology Movement and the Aviation, Space and Technology Festival TEKNOFEST and shared details about their projects.

Selçuk Bayraktar stated that Baykar, which has a team of 2,100 people in total, produces Bayraktar TB2 the the most exported unmanned aerial vehicle in the world with 18 countries and added that "There is a great deal of interest in Akıncı right now. Contracts for Akıncı have been signed with 2 countries outside of Turkey." 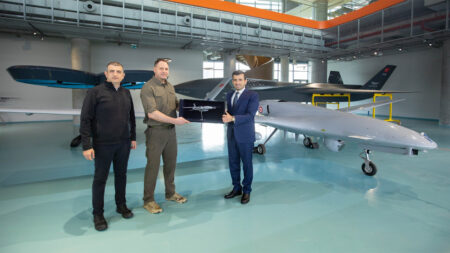