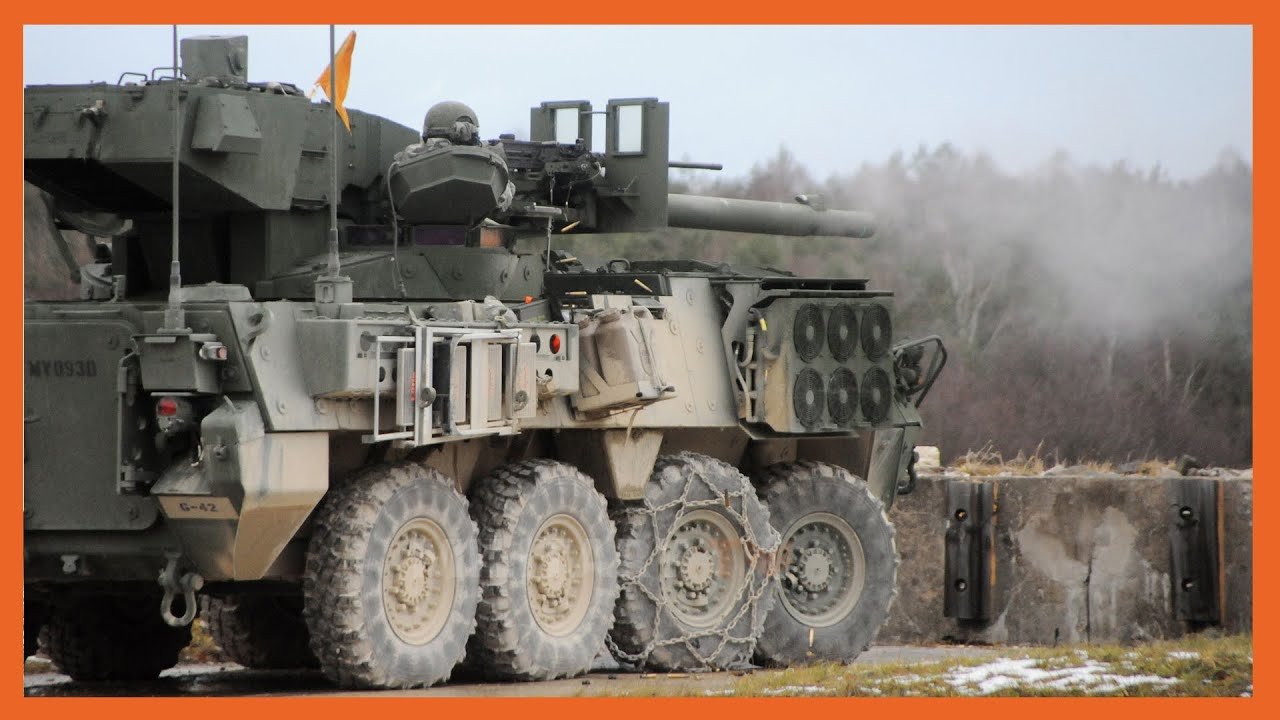 Have you heard of the M1128 Stryker Mobile Gun Systems or simply called the Stryker? It is an eight-wheeled armored vehicle built based on the Canadian LAV III armored vehicle. It was originally well-known as the "Battlefield Wheeled Armored Vehicle of 21st Century," and served as the main equipment of the U.S. Army Stryker Light Armored Combat Brigade.

However, in May 2022, The U.S. Army suddenly announced that the M1128 Stryker would be phased out by the end of fiscal year 2022. So, what makes this vehicle as an undisputed star weapon in the Stryker family? And why do you think it will be phased out?

Hello, everyone. You are watching a new episode of Military TV. Today, we will talk about the M1128 Stryker Mobile Gun Systems, a Stryker wheeled vehicle that was acclaimed for its excellent mobility as well as precise firepower, and was considered as the deadliest ground vehicle in the urban battle.

Introduced in early 2000s by General Dynamics Land Systems, the M1128 Stryker Mobile Gun Systems (MGS) is one of ten variants of the Stryker fleet which combines versatility, survivability, lethality and maneuverability to perform a wide range of missions.

The M1128 Stryker was specially designed for low-intensity combats and takes several of the most important battle tank missions. Thus, these capabilities of this Stryker enable the Army to project combat power everywhere on earth within 96 hours, including providing direct fire support for infantry units. This armored vehicle is also capable of breaching wall and bunker, allowing it to eliminate enemy vehicles, equipment and protected positions. The first pre-production deliveries of the M1128 vehicle commenced in 2002 and it came into service with the U.S. Army in 2007. 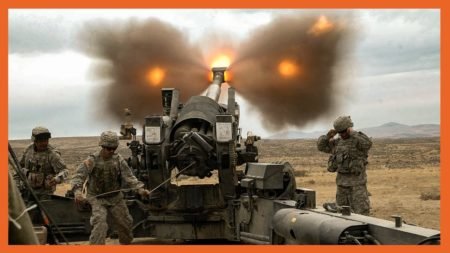 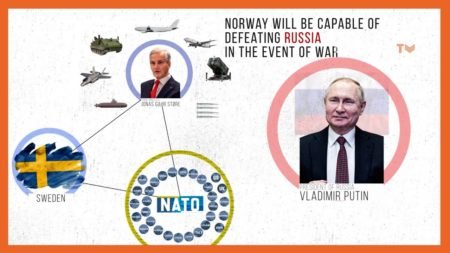 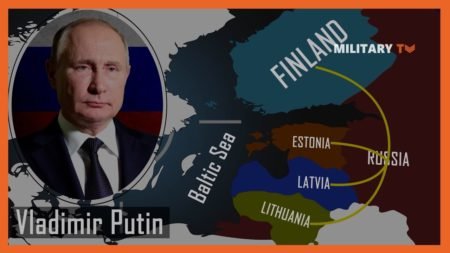 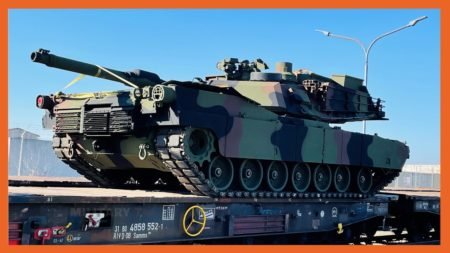 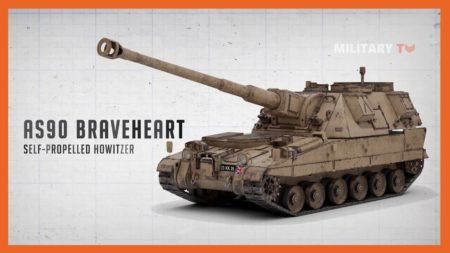 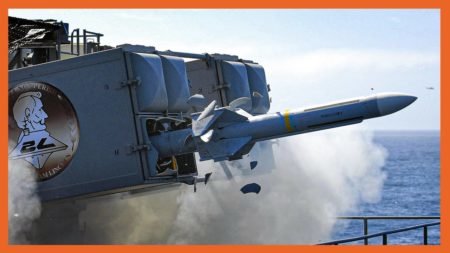