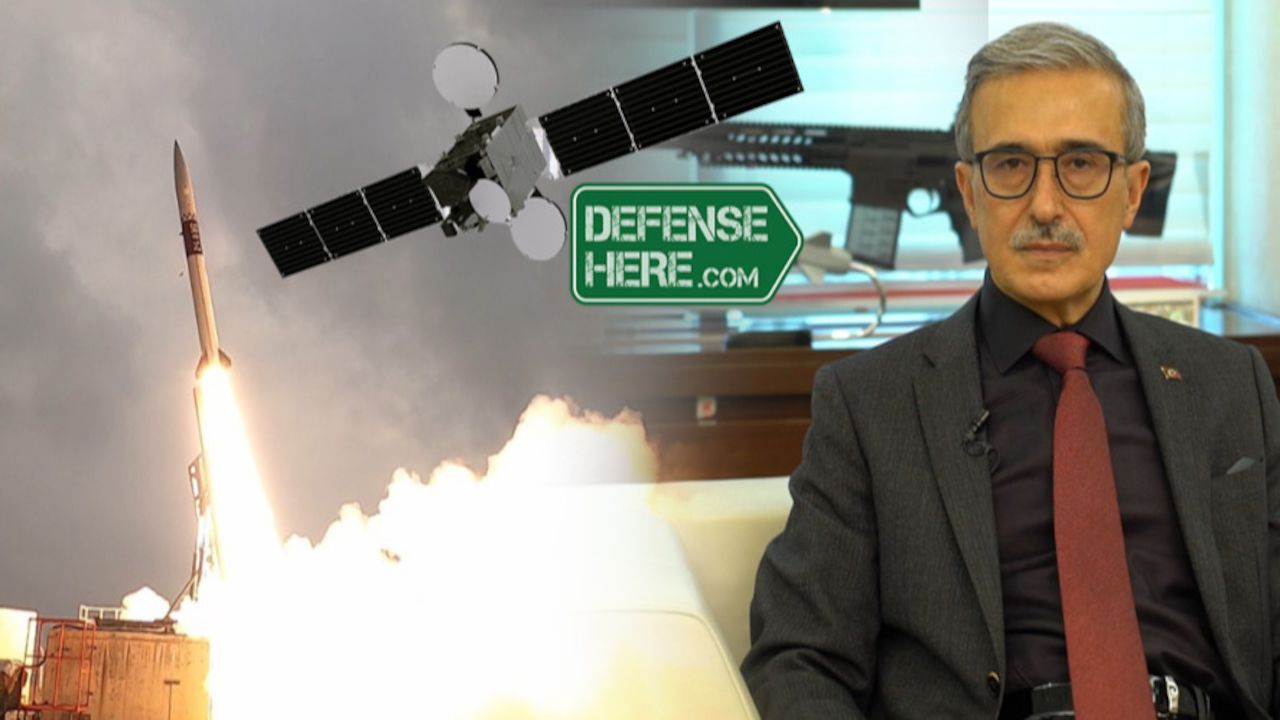 In an exclusive interview with defensehere.com, the President of the Presidency of Turkish Defence Industries (SSB) Prof. Dr. Ismail Demir introduces  SSB’s latest plans with regards to the field of space.

This article is the third part of our interview with Prof. Dr. Ismail Demir. You can read here for the first and second parts of the interview:

Turkey's National Space Program has been announced lately. As space becomes a part of defense, the number of countries establishing space force commands is increasing. What are the plans of the Presidency of Turkish Defence Industries for space?

The Presidency of Turkish Defence Industries became the institution that provided access to space through its own work. We made multiple launches of the SONDA rocket and we were eventually successful in launching it into space, and we continue to gain and acquire new technologies in that respect.

New satellite studies will continue, and our companies will contribute to the construction of the satellite development company that is to be established. As a result, companies serving the defense industry sector will take part in the space field through the technologies they have developed. Of course, the Presidency of Defense Industries has played an important role in  developing these technologies until now and will continue to do so in the future, and our support will continue. Space programs/projects that focus on civilian areas will be coordinated by Turkish Space Agency.

Activities and works directed towards gaining optical capabilities and exploring space, and creating new satellite capabilities and testing them, are carried out within the framework of projects carried out by these companies. We have utilized a part of these capabilities in the defense industry and will continue to utilize them. Of course, over the long run, these companies will support and contribute very effectively to the Space Program. Defense industry companies and the Presidency of Defence Industries are playing the role of the parties that secure the materials and skills needed for business.