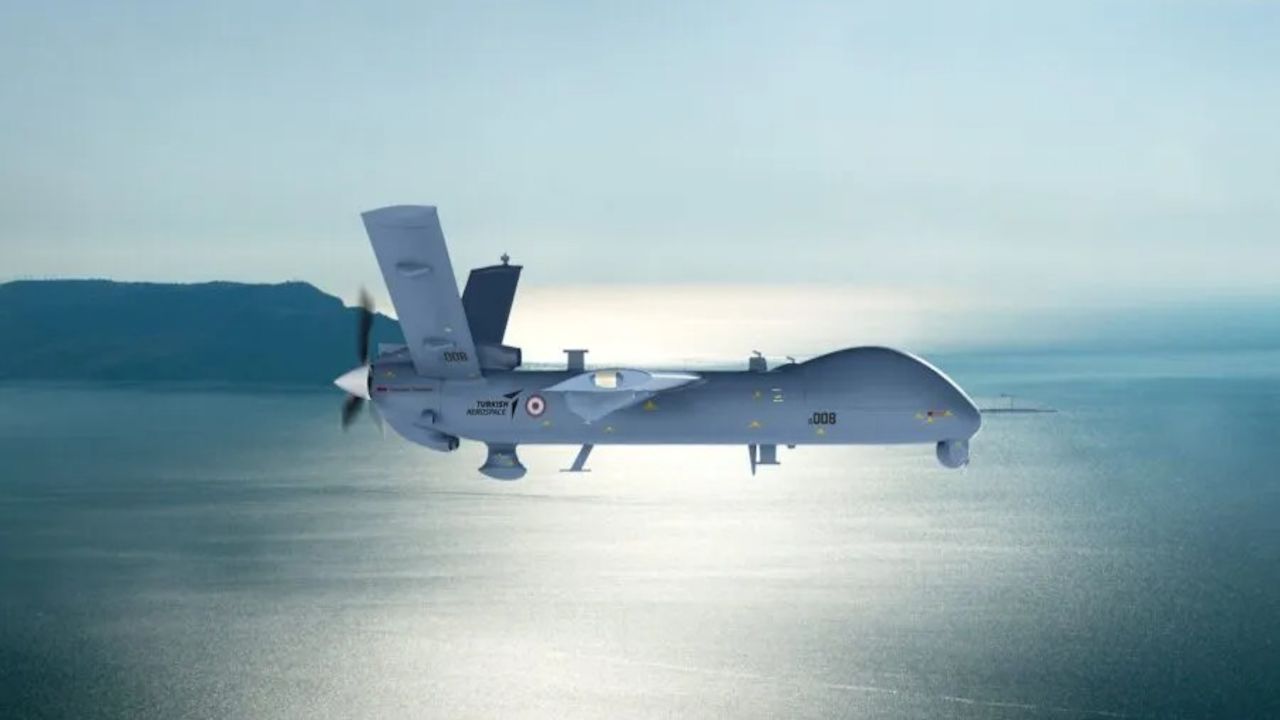 Turkey-based defense industry news platform SavunmaSanayiST.com reported that manufacturer Turkish Aerospace Industries (TAI) has so far delivered four of the newly-configured Anka-S drones, two of which have been allocated to the Turkish Naval Forces while the other two will be used by the country's air force.

In an interview with the news site, TAI UAV Systems vice chair, Ömer Yıldız, said the main difference between the new generation and the current Anka-S are in wings and wing profile.

The company is also considering delivering the new Anka configuration to the Gendarmerie General Command.

MAM is a laser-guided system produced for armed drones, light attack aircraft and fighter aircraft. MAM-L is thermobaric while the MAM-C is the high explosive variant. The biggest of the bunch, MAM-T, is used in long-range.

The latest version of the Anka drone is in active use with the TSK, Gendarmerie General Command and the National Intelligence Organization (MIT).