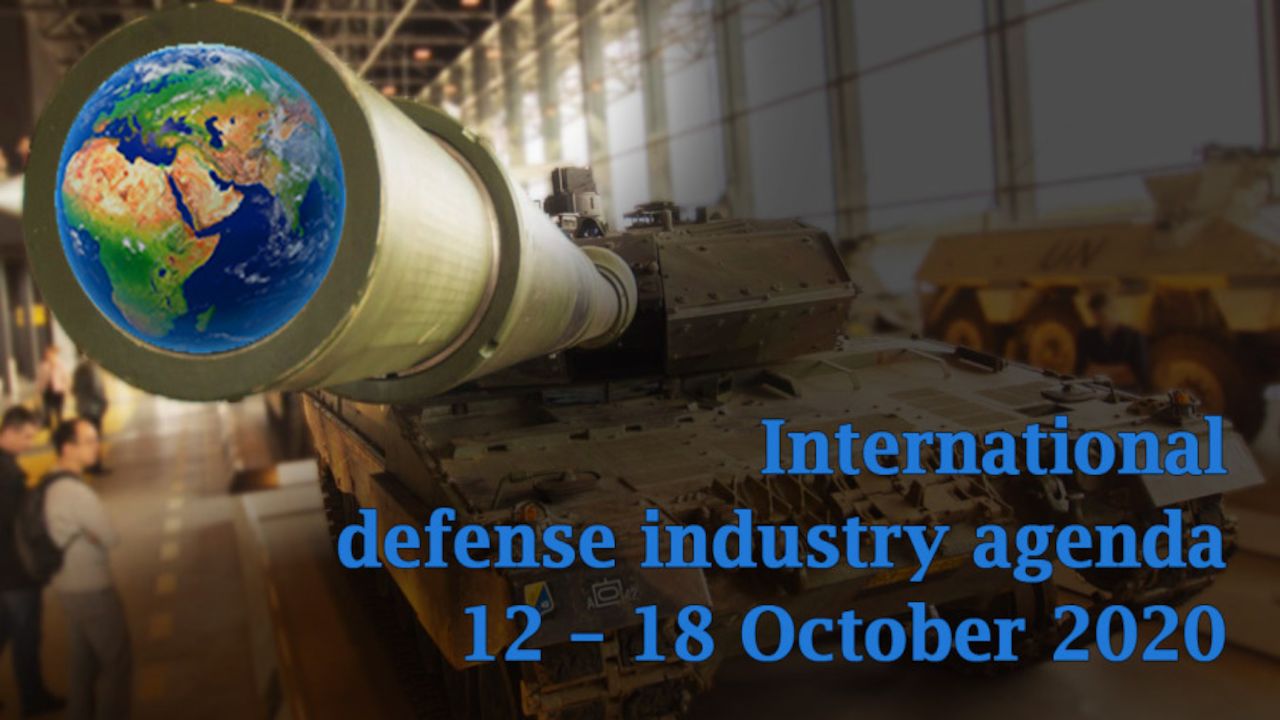 Kazakhstan and Russia renewed the military cooperation agreement signed between them.

The Iranian Ministry of Foreign Affairs announced the lifting of the 13-year international arms embargo imposed on the state of Iran.

During the visit of Ukrainian President Vladimir Zelensky to Turkey, a memorandum of goodwill in the scope of defense industry projects as well as a military framework agreement were signed between the two countries.

The Kazakh Ministry of Defense announced that the Turkish company Otokar had delivered 8x8 Arma armored vehicles to the Kazakh army to test them for possible procurement.

After the signing of the normalization agreement between the United Arab Emirates, Israel and Bahrain, Israeli companies were invited to the IDEX Defense Industry Fair to be held in Abu Dhabi in February 2021.

The Swedish government has proposed increasing the defense budget by 40% between 2021 and 2025, citing the growing tensions in the region caused by Russia.
Kazakhstan and Turkey decided to cooperate in the field of space applications and space industries where the two countries signed a memorandum of cooperation between them.

In an interview with France24, Azerbaijani President Ilham Aliyev said the following regarding Turkey's interference in the Azerbaijan-Armenian conflict and about the Turkish drones: