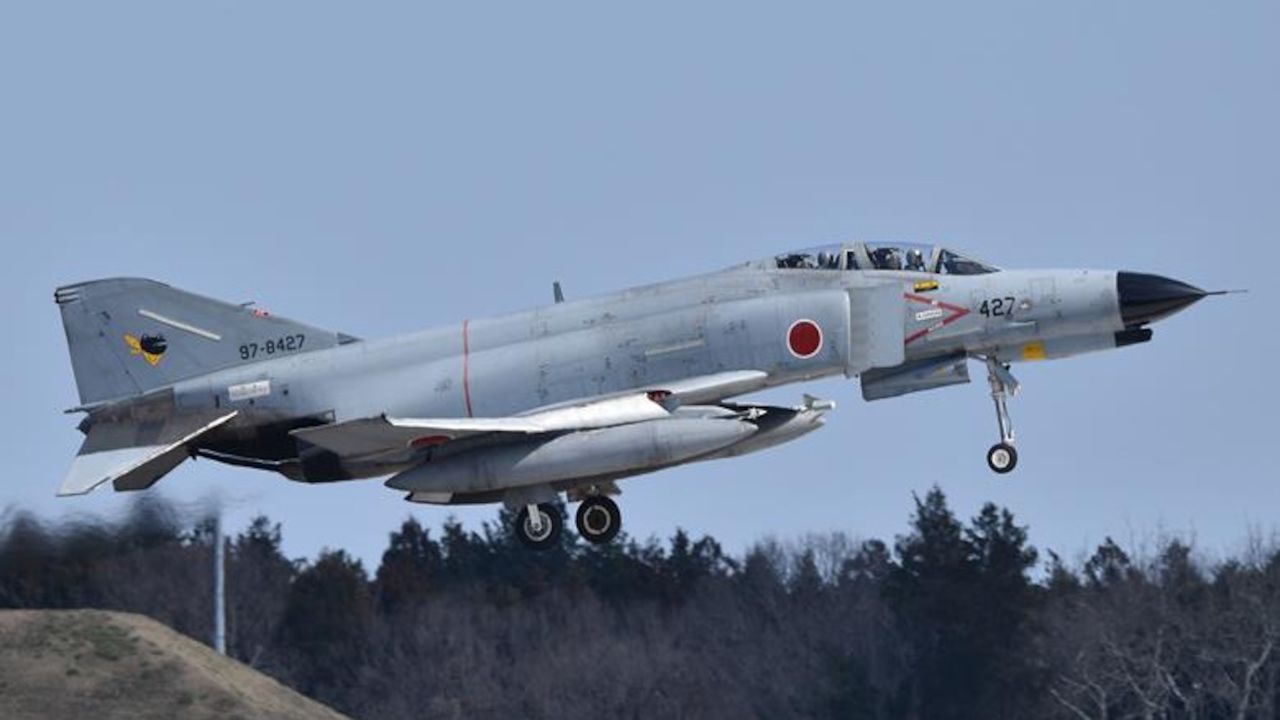 Tokyo will operate its McDonnell Douglas F-4EJ Phantom IIs until the end of March 2021, at which point the type will be retired.

The final flight schedule has yet to be determined, says the Japan Air Self-Defence Force (JASDF). The type serves with its 301st Sqn based at Hyakuri air base, on the east coast of Japan’s main Honshu Island.

“Our F-4s are scheduled to operate until the end of March, and the final flight schedule is undecided,” says the JASDF.

The last JASDF unit to fly the type is understood to operate an upgraded version designated the F-4EJ Kai Phantom.

Other improvements involved the aircraft’s mission computer, head-up display, identification friend or foe equipment, and an improved internal navigation system. The upgrade also allowed the use of anti-ship missiles, specifically the ASM-1 and ASM-2 produced by Mitsubishi, as well as other air-to-ground ordnance.

Japan has largely replaced its F-4 fleet with the Lockheed Martin F-35A.

Tokyo has operated the F-4 since 1968. Cirium fleets data indicates that seven remain in service, with a total of 154 examples delivered, including 14 RF-4E reconnaissance aircraft. Of the F-4EJ fleet, 138 examples were built under license by Mitsubishi. The last RF-4Es were retired in March.

The departure of the JASDF’s F-4s leaves the Republic of Korea Air Force as the only remaining Asia-Pacific operator of the iconic Cold War type. As with Japan, South Korea is replacing the F-4 fleet with the F-35A.

The JASDF adds that some of the retired Phantoms will be used for display purposes at air bases.