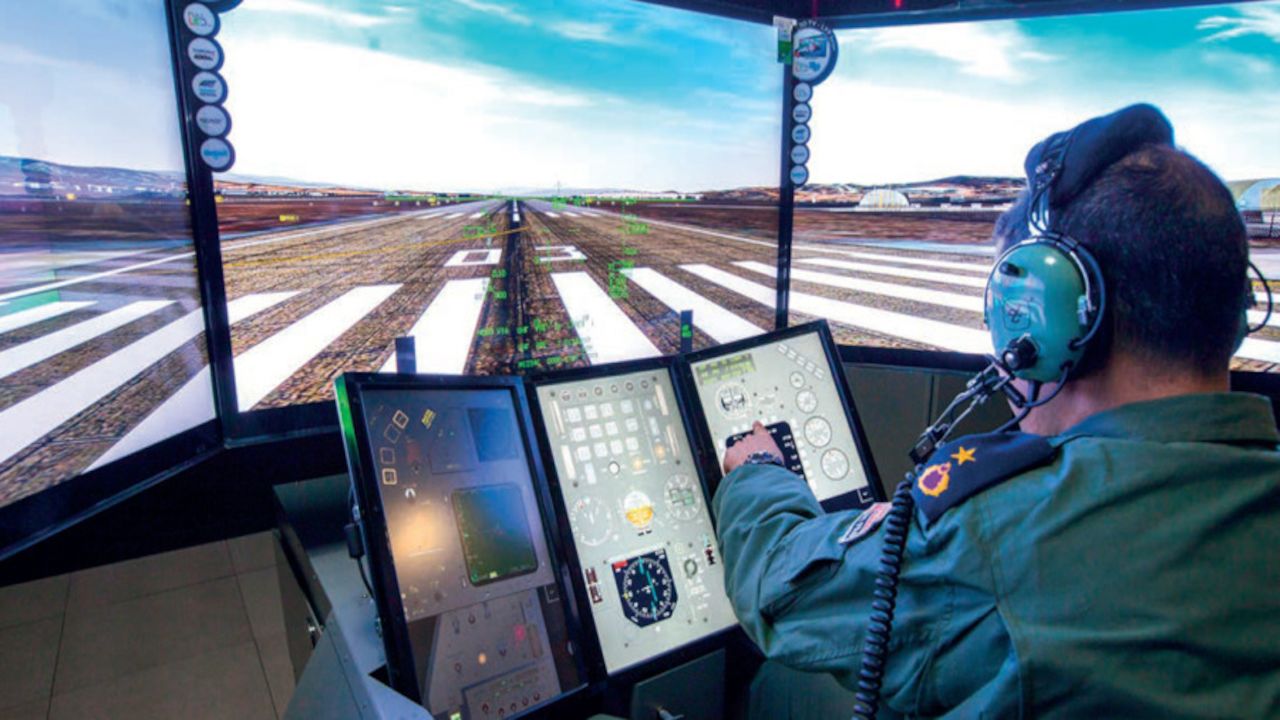 Burgeoning at a dizzying speed in today’s world, digital technologies affect all aspects of life as they have become increasingly important to build and sustain a military force. Weapon systems have grown into highly advanced and complicated forms in terms of capabilities such as lethality, precision, invisibility and detectability.

Given the emerging international strategic landscape and ever-changing nature of warfare, Armed Forces must effectively sustain their combat power and manage and conduct operations in the areas of functions of combat in a much more integrated and proactive way through mobile solutions to outmaneuver their enemies in modern wars.

In a bid to overcome such a challenge, HAVELSAN has developed a new concept called “Digital Forces” and sought to adapt its solutions to the essentials of this concept. This is intended to set principles considered to be relevant for the development of training technologies along with the Concept of Digital Forces and to establish training requirements for digital forces.

Training is the topmost operation to be run, planned, and executed in peacetime by any army for achieving and maintaining combat readiness. The efficacy of training activities tends to be even more relevant given the everchanging nature of operations, complicated weapon and vehicular platform technologies, diversification of actors in battlefields, and restriction of training grounds, etc. Individual Training, Basic Combat Training (BCT), Situational Awareness Training (SAT) and Team/Battalion Task Force Drills, operational/strategic Joint/Combined Live and Command Post Exercises are planned and executed by the Turkish Armed Forces in an integrated and systematic way.

The aforementioned training operations are intended to not only improve the skills of soldiers and trainees to use weapons “as if they are in an actual battle” but also visualize the operations in functions of combat. It is a fact that additional requirements for training are poised to arise when battlefields go digital and digital forces are built in the future. It is of crucial importance for simulators of digital platforms developed and/or procured to be rolled out on the sidelines of real platforms in parallel with the processes of procurement/production of such platforms. In an other way, the simulators should be ready for the service just in time as the real platfors are in the service. It now seems impossible to build an effective training system without simulators and simulation systems. Developed countries pivot combat readiness operations around simulators and simulation systems. Simulators do not suffice on their own, though.

Simulators are supposed to enable animating weather and terrain conditions in any potential battlefield and creating virtual integrated training grounds using them in an interactive way, preparing plans for operations and conducting them in such an environment, rehearsing operational plans, testing the procedures to learn lessons for future operations and improving the existing doctrines, processes, weaponry, information, and communication systems based on the outcomes. Digital training solutions (simulators and simulation systems) are developed to boast the following features:

In conclusion, HAVELSAN is equipped with the capacity to offer integrated training solutions in line with the training hierarchy of the Turkish Armed Forces and introduce each true battlefield functional areas into digital platforms under the concept of Digital Forces, relying on its experience and know-how about simulators and simulation systems. I would like to wholeheartedly assure that HAVELSAN is ready to offer its capabilities to the vision of the Turkish Armed Forces and security forces to stand ready for any warfare.